It is that time of the year again where the evenings are beginning to draw in and all things ghoulish decide to come out and play.

Must be one thing on my mind and one thing only….(no not that thing, the other thing!)…Halloween! As most of you who have attended previous  Finbar Hoban Presents Halloween fancy dress parties we dont take this lightly. This is a very important night of the year for Finbar Hoban Presents, not just about the Trick R Treats but most importantly the live original bands. Of course we all like to dress up and have fun and try to win that 500 euro prize but lets just put this aside for a moment and take a closer look at our live acts who will be performing on the night at the Garbo’s venue in Castlebar Co Mayo on October 25th 2014. 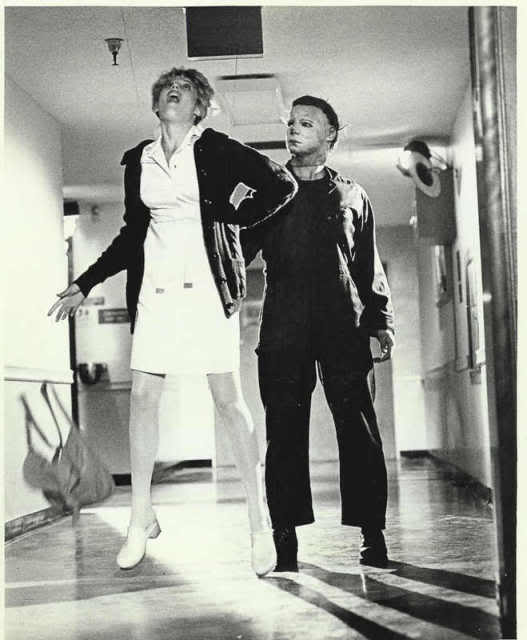 In this article i am going to give you a quick run down of this years live acts who will be performing at “The Night Finbar Hoban Presents Came Home! Halloween Fancy Dress Ball.

On the night expect to see Bats, hailing all the way from Dublin. Bats have being playing the live scene for a number of years now and the bands most recent album “The Sleep of Reason” has proven why this band are so good live.

SHARDBORNE who hail from Limerick have being tearing up stages around Ireland for some time now.

They released their debut EP ‘Aeonian Sequence’ in April 2011 to critical acclaim and have toured extensively in Ireland since, sharing the stage with internationally recognized acts such as Cynic, Chimp Spanner, Russian Circles, And So I Watch You From Afar, Rotting Christ, Xerath and Thurisaz, among many more.

New Valley Wolves are a two-piece based out of Dublin and according to the bands facebook biography these are two men who play guitars and drums. See for yourself here. There is a major buzz regarding these guys and there live act at the moment.

Race The Flux  released their debút LP “Dutch Buffalo”, which received very positive reviews.
When it comes to their live shows, they don’t hold back. The shows are as energetic and colourful as their music, with a strong passion for the songs exuberating from each member on stage.

Race the Flux have had a wealth of experience in the past playing with the bands; God is an Astronaut, The Minutes, The Redneck Manifesto, And So I Watch You From Afar and Tame Impala.

Fox Jaw have just released there brand new album and here is the first single taken from the album titled Falling Debris,the album itself  is called “Ghost’s Parade”. No strangers to the Finbar Hoban Presents gigs these lads always have a trick or two up their sleeves. The Bands new album is now available in physical format and online  through I-tunes.

Twisted Wrath have just supported ANTHRAX at The Academy in Dublin. Formed in late 2007, TWISTED WRATH are a Heavy Metal outfit from the west of Ireland. The band is fueled by an insatiable thirst for chunky riffs, buckfast and tins.

After five years on the Irish Metal scene, the band has worked with numerous Irish bands and promoters, as well as branching out and playing gigs abroad. Twisted Wrath are respected as an active band in the local scene and have had the opportunity to work with various well established international acts, including the legendary Exodus in The Button Factory, Dublin; rock leagends UFO in The Academy, Dublin;

So just to quickly recap, here is the line-up for the night and dont forget there is lots of plans for various frights and suprises with 500 euro up for the best fancy dress! Yes thats 500 quid!

Here is the full line up