There we’re several artists that influenced a lot during my teens, Leonard Cohen, Nick Cave, Jeff Buckley Janis Joplin, Springsteen, but one artist I kept on returning to again and again was Nick Drake. As a writer and as a musician I felt his song arrangements we’re from the mind of a genius. So today, I wanted to discuss with you his third and final album ‘Pink Moon’.

Nick Drake’s final album, Pink Moon from  (1972), released two years before his death, fir for me contains many of Drake’s best-loved songs. After its release he became reclusive, suffering from depression, and never performed  live again. 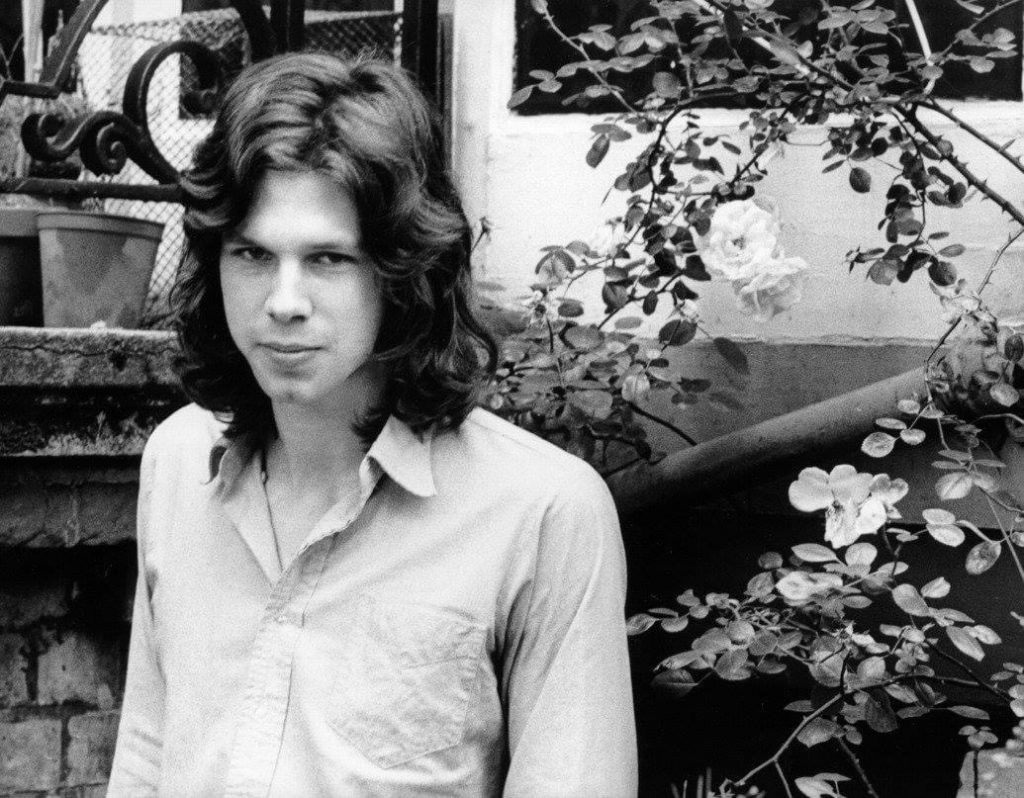 Nick Drake had a huge influence on me growing up, especially in my teens

He died as a result of a prescription-drug overdose aged 26. It is unclear whether the overdose was intentional or accidental. Lines from his song “From The Morning”are inscribed on his gravestone: ‘And now we rise, and we are everywhere.’

Pink Moon was Nick Drake’s final studio album, a collection of short songs featuring only the singer accompanying himself on acoustic guitar, and piano on the title track. After recording the full album during two late night sessions in October 1971, he delivered the master tapes to Island Records, who were unaware of an upcoming album.

After he left the office they found the tapes with the label Pink Moon. Annie Sullivan, creative director at Island, was tasked with the sleeve design.

A non-talkative Nick Drake offered no clues beyond the album title, so she went with the standard approach of a photo shoot. Keith Morris, who took the fantastic photos on the covers of Drake’s two previous albums, F

Leaves Left and Bryter Layter, took the singer to Hampstead Heath. Drake wore a turtleneck sweater and an overcoat. The pictures are a visual snapshot of his mental state at the time, a man sinking deep into depression.

The cryptic 2-minute title track of Nick Drake’s third album, he got the name of this song from the Dictionary Of Folklore. It represents the blood-red color of the moon during eclipses.

Often noted as Drake’s pinnacle work, Pink Moon is a testament to the tortured and unappreciated artist. It’s comparatively more bare than his previous efforts, and discusses themes of loneliness, self-loathing, and Drake’s infamous depression (which later lead to his demise). Despite this, the songs are mystical and offer a sort of daydream effect, allowing the listener to escape to faraway beaches or the deep wilderness and fall into a meditative state.

Once, Drake arrived unannounced to drop the master tapes for this album into his record company’s offices before disappearing back into self-imposed seclusion.

I recommend revisiting Pink Moon in all it’s glory. I promise you will not be left disappointed. Enjoy! 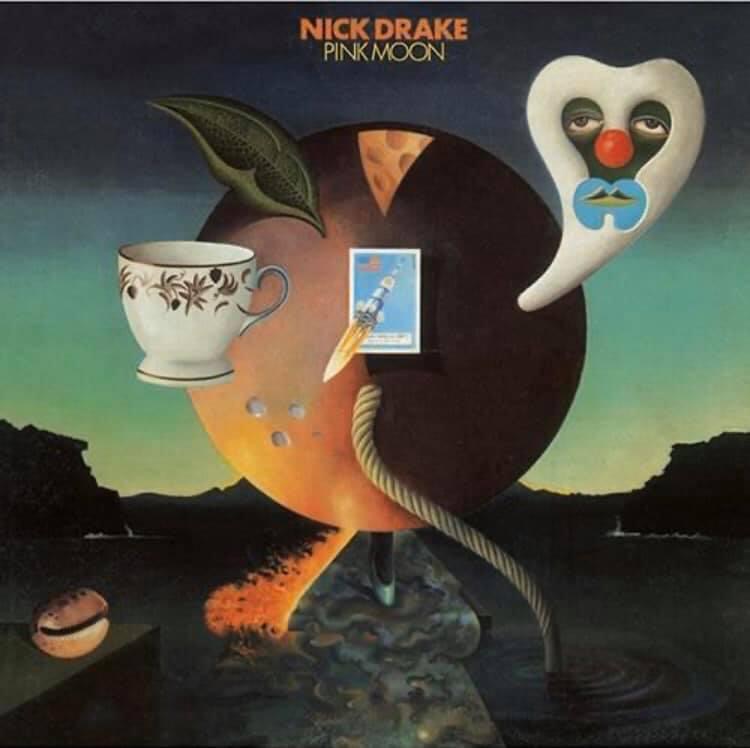