Today is a special day, in fact today is more than just a ‘special’ day, today is the day when FONTAINES D.C. release what some might call that ‘difficult’ second album A Hero’s Death. Some critics may previously have said that the band we’re just a flash in the pan, the band’s second album most certainly proves those critics wrong.

I have listened to the album over the past few days, by no means is the album an imitation of the band’s debut album ‘Dogrel’

The band relocated to LA in December 2019 to record the follow up ‘A Hero’s Death’. Unhappy with the recordings the band headed back to London and decided to work with original London based producer Dan Carey who worked with the band and produced debut record Dogrel.

There are many great songs on this new album, opener ‘I Don’t Belong’, has some critics comparing the track to early Whipping boy, Our stand out track at the moment is ‘Living in America’ according to hardcore fans of the band this is they’re favourite live track from the band at the moment. The band had previously performed the track live on tour at the end of last year.

There are moments where i feel the bring a tint of Sonic Youth to the album. Yes Sonic Youth!

Fontaines D.C. have worked hard  on performing live gigs over the past four years, they are a storm to be reckoned with and they prove this on this second album.

Its a much darker record but yet a more mature record than its predecessor, and maybe it should be.

Finally,  We want to wish the lads all the best with this record, it surely deserves the recognition it has being receiving, In years to come it will most certainly be up there with classic Irish albums such as The Joshua Tree, Troublegum and 1977…Life ain’t always empty. 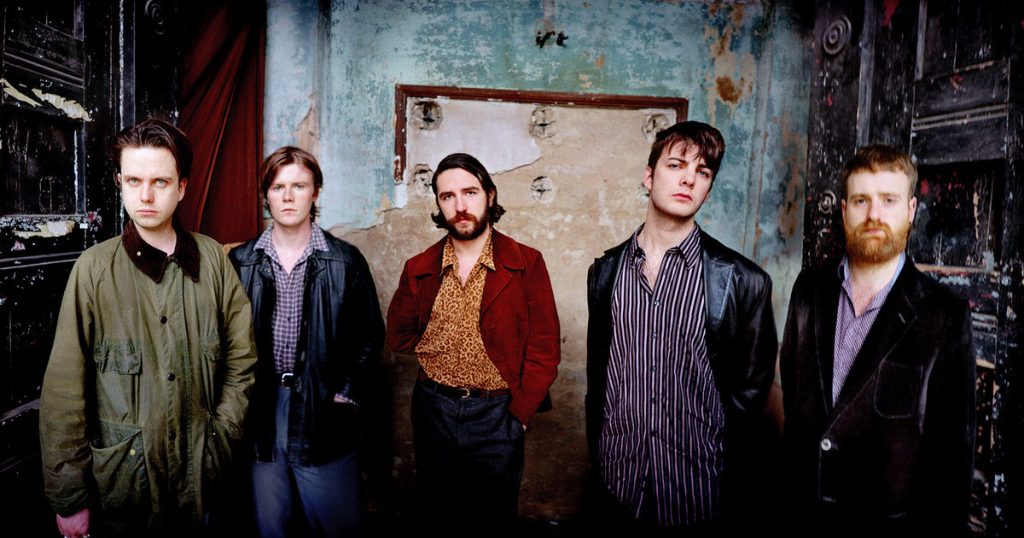