How’s it going there Castlebar, Your very welcome to this Sunday’s  cabaret. Who put the ball in the back of the Galway net? James Carr!!, that’s who!!

Back then  i used to do lots of  chores/handyman jobs  around the neighbour hood in Rathbawn Drive where i grew up. 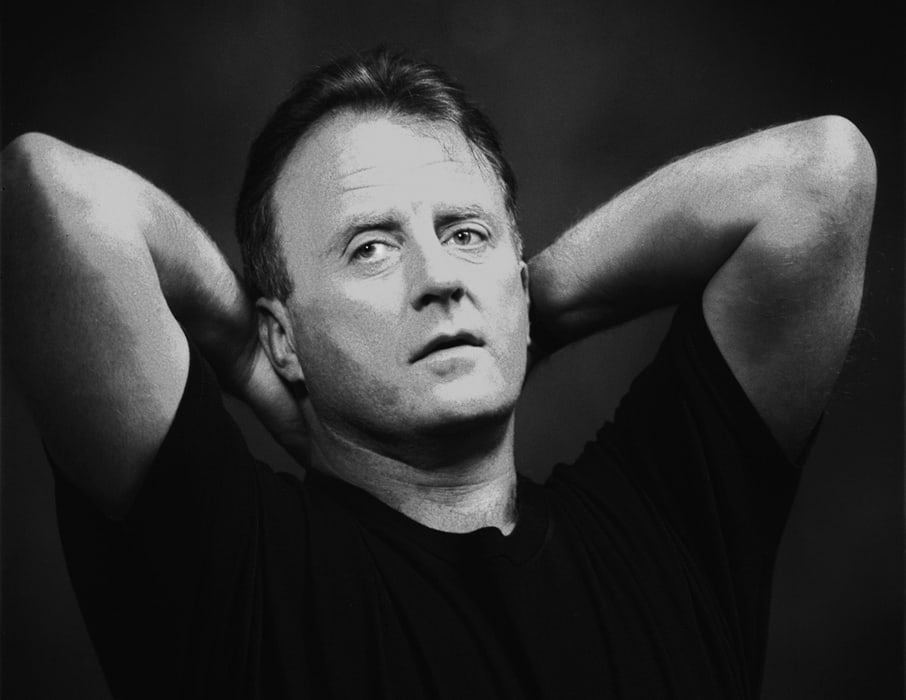 I used to have an old tape deck that i would carry around with me, i needed some new music that summer, i was tired of listening to the same thing over and over whilst i would end up tidying the neighbours houses and  cutting  the lawn.

It was really handy money for me as i was only 15 going on 16 and i still wasn’t at the correct point in my teenage years where i could get a steady part time job legally.

I purchased an album from a irish folk artist called Christy Moore. The opening track on the album was kind of an introduction to the album. Most of you you will probably remember the spoken word and lyrics at the beginning of the album. I popped down to my local record store at the time which was called Mixmaster Records and was ran by Pat Concannon. I picked up a new album from an Irish folk artist that day that read Christy Live at the Point.

Check out the lyrics to the opening track Caberat below, they still put a huge smile on my face to this day! This is still magic!!

How’s it going there everybody?

You’re very welcome to this evening’s cabaret
I want to thank you for the trouble you’re after taking to come and hear me play
I know the effort that you make and all the trouble that you have to take
When you decide you’re gonna go and see a show
Your wife says, oh not Christy Moore, we’ve seen him loads of times before
And we’re going to miss Gay Byrne on the Late Late Show
Well there’s people here upon my word from every corner of the world
From Portarlington, Portlaoise and Tullamore
From Two Mile House and Poulaphouca
From Blacktrench Cutbush and Boolea
Such a crowd I’ve never seen before
Well you are welcome welcome everyone
Special branch you’re on the run
Fine Gael, Fianna Fail or Sinn Fein
When the elections are all over
We’ll all be pushing up clover
And everyone in the graveyard votes the same

At the beginning of that summer in 95 i purchased a live album from an Irish artist that i still really knew very little about.

That album was called Christy Moore live at the Point, the album had been recorded live a year before this in 1994. The album was recorded through a series of concerts that very same year.

The album is  pure entertainment and still holds up very well to this day. Christy gives 100% but in any case is funny, outrageous and super-talented. Clearly the audience were loving every minute. Its a great album and every track is excellent. 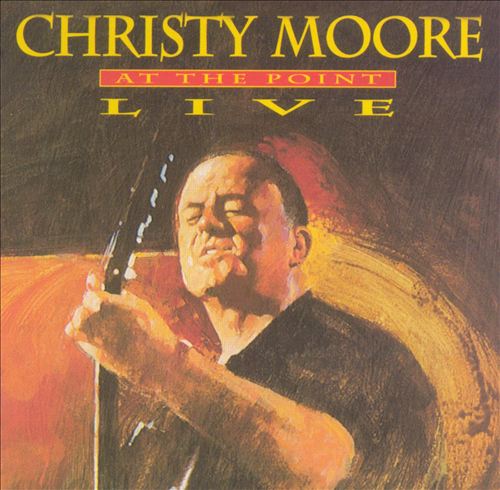 Considered as one of the greatest tongue in cheek live Irish albums of all time, Christy Moore Live at the Point 1994

The album shows Christy truly at his best, It is a  really lively album and this  makes it more special as Christy is very good at interacting with the audience if you have ever had the chance to catch him live!

“I played to 50,000 over 12 nights. Me and my guitar. Weird. I’d be totally fucked after it. The cigar smoke was getting to me a bit. Some of the backroom boys were startin’ to lose the plot and believe their own publicity. I was believin’ in False Gods and that is bothersome and dangerous…”

After all these years i can now say that i am the proud owner of Christy Moore live at the Point on Vinyl.

I often listen to the album religiously on a weekly basis. If you haven’t  yet heard it you are really missing out!