Every so often i revisit an album that has inspired me so much through out my life, (well  so far.)

I decided to take a look back at a very underrated band that went under the name of Grant Lee Buffalo.

Grant Philips lead singer of the group has gone on to carve out  a pretty good solo career for himself since the early nineties.

But it is Grant Lee Buffalo’s debut offering “Fuzzy” that i wanted to speak to you about  on this cold frosty  crispy winter Sunday morning in January here in Castlebar Co Mayo. 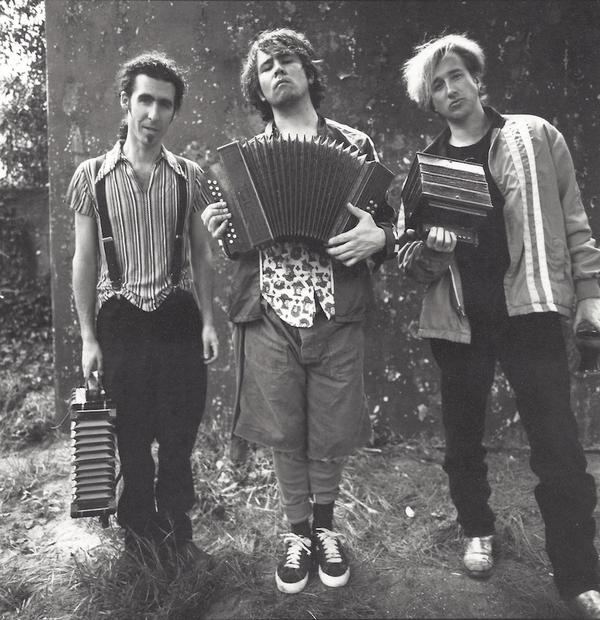 The very first time I heard the track “Fuzzy” on MTV’s American top 20 I was hooked. I wanted to hear more from the group so I ordered the album from Pat Concannon who used to run a record store on the Market Square called MixMaster’s Records.

When Grant Lee Buffalo cut their debut album, 1993’s Fuzzy, they had a distinct advantage over most bands making their first trip to the studio vocalist and guitarist Grant Lee Phillips, bassist Paul Kimble and drummer Joey Peters had already recorded two LPs together as members of the then-recently defunct Shiva Burlesque, and most of Fuzzy’s 11 songs dated back to SB’s latter days.

This goes a long way towards explaining how Grant Lee Buffalo were able to make an album as confident and solidly crafted as Fuzzy, but it was even more significant that Phillips had a marvelous voice, wrote fine and evocative songs, and was fortunate enough to be working with sympathetic accompanists who had a good idea of how to tap into the mysterious melodic structures of his music.

Kimble was an especially valuable ally in the studio, helping to produce and engineer these recordings and giving this album its full, widescreen sound.
Fuzzy is Grant Lee Buffalo’s most satisfying album while the group would expand on their musical formula over their next three albums, this album’s relative simplicity and striking dynamics ultimately serve these songs better than the more elaborate recordings that would follow,

Tunes like “Soft Wolf Tread,” “Dixie Drug Store” and the title cut fuse the richly American imagery of the burgeoning alt country movement with a California gothic sensibility that was all their own.

Granr Lee Buffalo a Californian alt rock three piece were thrust into the world of potential stardom when this, their debut was proclaimed by R.E.Ms’ Michael Stipe to be the best album of 1993.

MTV and the worlds arenas beckoned as Grant Lee Buffalo had a support slot on R.E.Ms’ Monster tour. The door was opened for the masses to listen but they simultaneously shrugged, sniffed, turned their backs and forgot .

Twenty years on however and this cult classic when listened to conjures up vivid images of 19th century vaudevillian acts conducting smoke and mirror tricks played out in plush decorated parlours of velvet red drapery. All the while the insinuation of voodoo, spirits and metaphysical unknowns splice songs that rant political discontent.

No wonder backs were turned!!

I often listen to the record on a regular basis when it takes me back to a more innocent time in Castlebar, maybe not just in Castlebar but in the entire world. 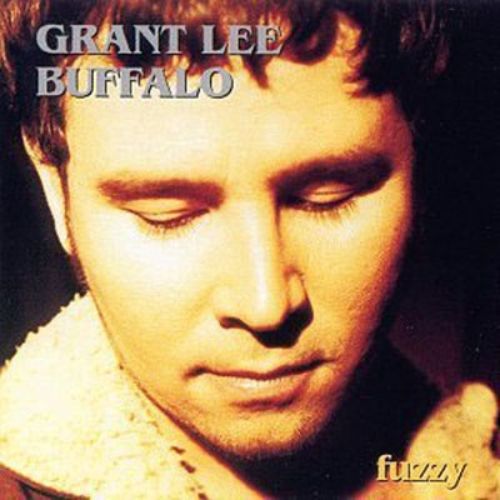