One summer evening drunk to hell I stood there nearly lifeless An old man in the corner sang Where the water lilies grow,And on the jukebox Johnny sang About a thing called love….

I must have been 15 years old the first time i heard Shane McGowan speak those words in the summer of 1995 in Castlebar, (a small town in the west of Ireland for those of you who maybe reading this from outside of Ireland) and by god wasn’t it a feckin roaster!

I want to briefly discuss Shane MacGowan and The Pogues, but especially i want to discuss a bit about Shane and The Pogues first three very important albums.

The Pogues were always one of those acts that really made me feel happy to be alive. Back in 1995 i used to go “bushing” up by the old diver in Lough Lannagh in Castlebar with friends of mine.

Back then Lough Lannagh in Castlebar was overgrown with grass and hedges and there was no correct pathway that lead to the lake. It was off limits to the public and if you were seen wandering in the area you probably more than likely up to no good.

They were innocent time where everybody looked out for each other.

There was also nights when we used to get chased by the cops through the old graveyard hailing “satan” just for the fun of it.

The cops of course would always end up driving around in circles but never really succeeded in catching us.

Every weekend someone would bring along a “boom box” and almost every time someone would manage to have a copy of a Pogues album blaring from the speakers. 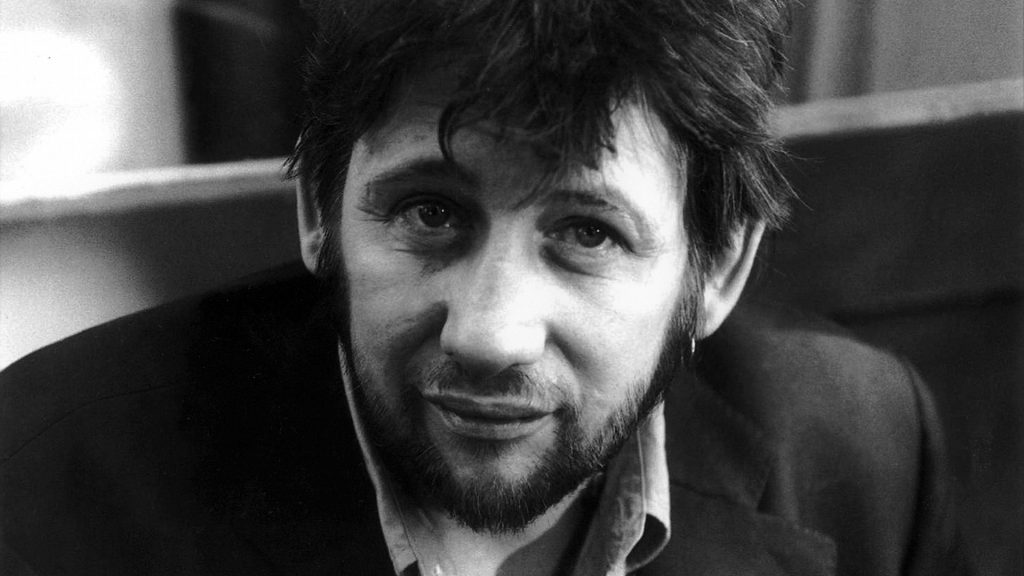 A romantic poet and legend in the industry Shane MacGowan

On Friday nights there used to be a large congregation of students with their nackens, Lynden Village and lets not forget the almighty wizard potion from the lovely monks at Buckfast Abbey.

My dad used to tell me that Shane MacGowan was a poet, he does often say, Sure that fella cant sing, all he does is slur his words but boy was he a great songwriter, a true poet and for very split second i can see a sense of proudness on his face.

They were seen as an eclectic group that married the raw energy and political anger of punk with the structures and instrumentation of Irish folk.

The Pogues were a punk outfit, no doubt about it, channelling traditional Irish music from 1982.

Shane Mcgowan is an English born songwriter, Born on December 25th 1957 in Kent London. Within a few months of this his family returned to their roots in Tipperary.

From a very early age he was noted for his talented poetry but at the age of 14 he was expelled from school for doing drugs.

It wasn’t until he began to regularly attend punk rock concerts, his first being The Sex Pistols in 1974.

The Nips shortly disbanded after very little success even though The Jam front-man Paul Weller was a fan.

Shane Mcgowan took a job in record store, this was Mcgowan met Spider Stacey and they went on to form The Pogues.

This was Mcgowans first big move into forming the Pogues in 1982, originally dubbed Pogue Mahone for “kiss my ass”

It wasn’t until a good friend of mine called Barry Lally “Panda” moved in across the street from me in Rathbawn Drive Castlebar that i was introduced properly to Shane MacGowan and The Pogues. The first album from The Pogues was released in 1984 titled “Red Roses for Me” Panda would often sing the lyrics from a Pair of Brown Eyes on a night out in Castlebar and somehow i would manage to do some form of ” air fiddle”!

The Pogues quickly developed into one the most colourful acts around, A Pair of Brown Eyes and of course “Fairytale of New York” were huge hits.The second album from The Pogues below came out the following year titled “Rum Sodomy & The Lash 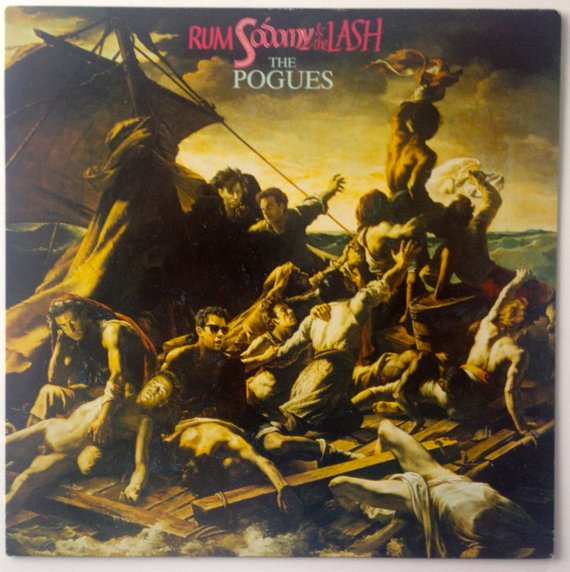 But as most of you already know Shane Mcgowan had a fascination with alcohol and drugs and this was probably his major downfall. I remember hearing about Shane’s drug addiction becoming worse as he became addicted to heroin.

Previously in an interview he stated that

He revealed: “You don’t f*** about with heroin. I genuinely got incredible enjoyment out of it for years, but towards the end it really f****d me up Even though with Mcgowan’s history of drug taking i try to listen to the poet from within, not his personal life

For instance take a look at his vast achievements in the music industry and the artist’s that he has collaborated with over the years. The man is a genius after it comes to songwriting.

Having worked and collaborated with the likes of Elvis Costello, The Dubliners, Sinead O Connor (on the beautiful and still underrated “Haunted”)

He is even good pals with actor Johnny Depp and Nick Cave on “What a wonderful world in 1992.

Shane went quite for some time after the split of The Pogues, but in 1994 he returned to the live music scene with his band The Popes often featuring Johnny Depp and a guest appearance on Top of the Pops.

Check out the video with Johnny Depp on Top of The Pops from 1994 when Shane formed Shane MacGowan & The Popes.s

There are acts that you grow up with and stay with you through out your life, moments in time. Shane Mcgowan and The Pogues spring to mind, a truly remarkable artist and band that should never be taken for granted.

Anyone know who said mass and what the sermon was about?