Must say i was quite the late comer to the epic Beach Boys album “PET SOUNDS”. I only got to hear the album in it’s entirety for the first time back in September of 2001 but boy when i did it completely changed my perception  of the band.  I began to view a lot of music from that era in a very different way with  a different attitude from then on.

A friend of mine Philip Mcdonagh had been telling me about this Beach Boys album that i had to listen to and that it  would probably change  the way i had listened to band previous to this. 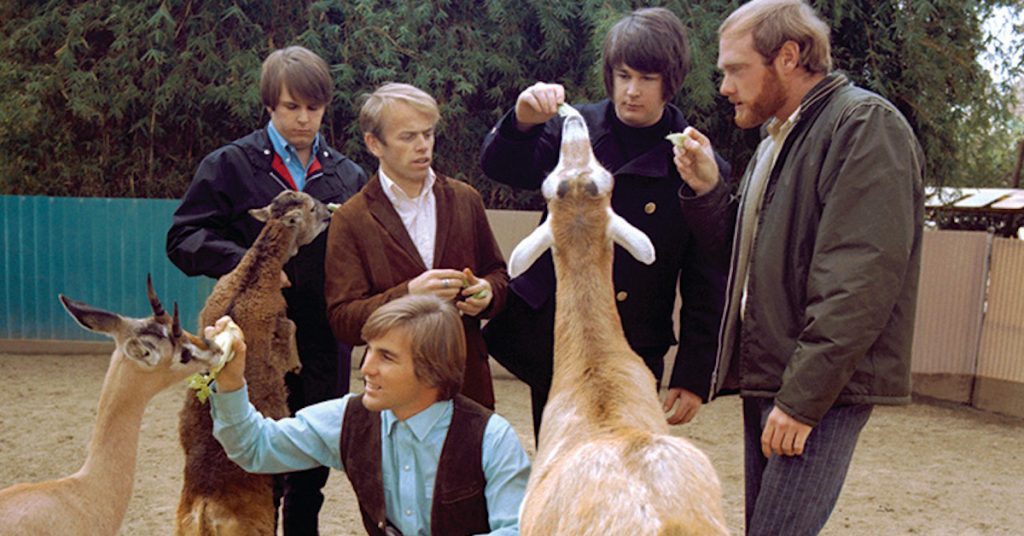 I really had only ever heard the band’s greatest hits catalogue, Little Surfer Girl, God Only Knows, Don’t Worry Baby not to mention the rest!

The Beach Boys have been cited as one of the most as one of the most influential and commercially successful groups in the history of popular music due to their intricate vocal harmonies, studio experiments, and novel approaches to pop  songwriting.

Pet Sound’s was The Beach Boys eleventh studio album, Eleventh!! And yes, it is a genuine piece of art! The band had being churning out the albums well before this “psychedelic” masterpiece made an appearance!

A trilogy of lo-fi releases followed Smiley Smiley , Wild Honey  and Friends . Brian would not be credited as a primary composer for any Beach Boys album until 1977’s Love You, an album on the fringe of synth-pop, new wave and punk!

Pet Sounds really a coming of age kind of tale, growing up and turning into the adult that we all aspire to be. But it is also so much more! Its about confusion, and the decisions we should make in our lives.

When Pet Sounds was released in the UK, Capitol Records ran adverts in the music press calling it “The most progressive pop album ever! It’s fantastic!” Then, like now, it sometimes seems that British Boys fans “got” the band  and, in particular, where Brian Wilson was trying to take his music maybe more so than fans at home in America. It has so often been the case that no man is a prophet in his own land, and that old adage certainly applies to musicians and their music.

There are lots of myths and stories about the album down through the years , In the summer of 1966 there were some fans who were confused by The Beach Boys’ 11th studio album where were the striped shirts and the surfboards? In the intervening five decades, however, Pet Sounds has been acknowledged as a masterpiece, a record that has topped countless polls of the greatest albums ever made, and is revered by musicians and fans alike as the pinnacle of Brian Wilson’s songwriting, production and all round creative genius.

The other story i really liked about the album was when  on Monday, 16 May 1966, the day of Pet Sounds’ US release, Bruce Johnston arrived at London’s Heathrow Airport carrying a copy of the album. The following day, in his suite at the Waldorf Hotel, Bruce played the album in its entirety for John Lennon and Paul McCartney not once, but twice. After the two Beatles left the Waldorf they went straight back to Paul’s house and there, inspired by Brian’s incredible music, they worked on the introduction to their song ‘Here, There And Everywhere’, which later appeared on Revolver.

According to Paul McCartney, in an interview from 2003 he went on to say,

“Pet Sounds blew me out of the water,”  “First of all, it was Brian’s writing. I love the album so much. I’ve just bought my kids each a copy of it for their education in life  I figure no one is educated musically ’til they’ve heard this album.”

Despite its disappointing chart position in the US, the album fared far better across the Atlantic, reaching No.2, the highest UK chart placing of the band’s albums to that point.

Just what is it that makes Pet Sounds so amazing?
The vocals include Brian’s most poignant ever performance, on the sublime ‘Caroline No’; Mike Love shines on ‘Here Today’; and Carl Wilson turns in a heart-stopping tour de force, ‘God Only Knows’.
If you get a chance, listen to the a cappella mixes of the songs included on the most recent box set reissue of the album. The complexity of the arrangements are staggering, and yet the band were all so young. Brian himself was still only 23; Mike, the oldest member of the group, had turned 25 during its recording; Carl Wilson was still only 19, Dennis Wilson was 21 years old; and Bruce Johnston and Al Jardine were also both 23.
If you have never heard this record please get to your nearest record store and ask for Pet Sounds by the Beach Boys. It doesn’t matter if you are 21 or 41, listen to the album very carefully from start to finish. There is a message in it for all of us!
Then when you are finished doing that go back and listen to it again,  again and again…
As you were Castlebar… 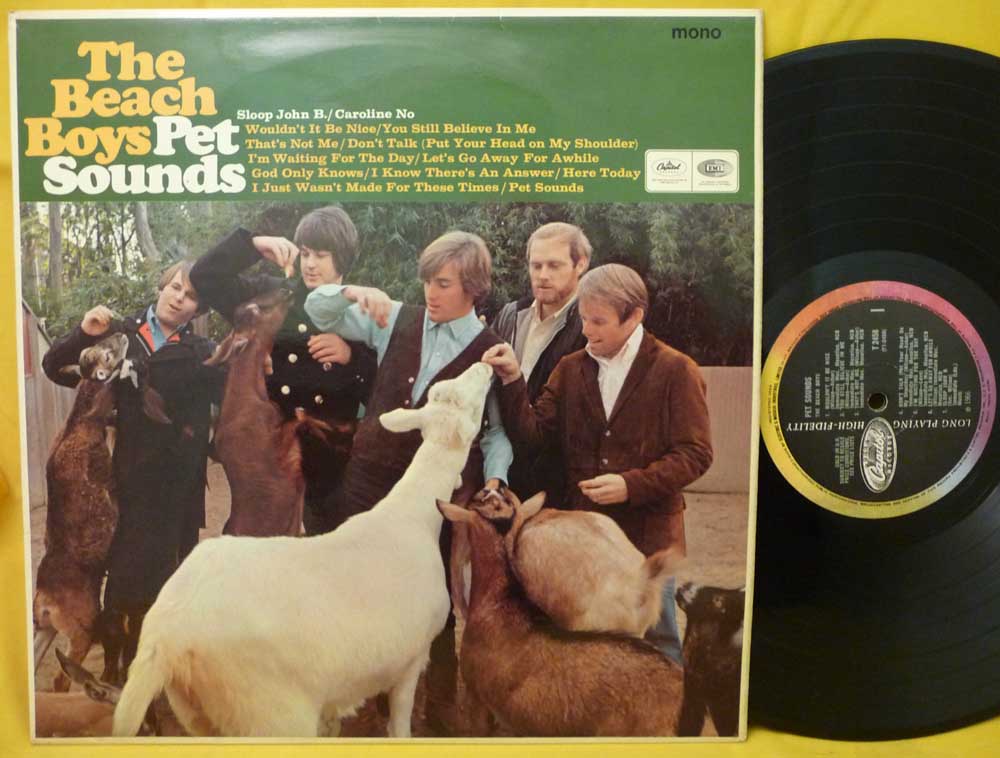