We all are aware of Van Morrison’s reputation for his  wild mood swings and how he can be difficult to work with.

Yes, van the man is definitely not the type of guy you want to find in the wrong mood or on a bad day.

Astral Weeks is Van Morrison’s second album that was released in 1968. When the album was initially released it did  not receive any recognition, it wasn’t even pushed by the Warner label record company. I guess they didn’t have enough faith in him at the time to push the album. In fact it may have taken a few decades to get the correct proper praise it so rightly deserves. 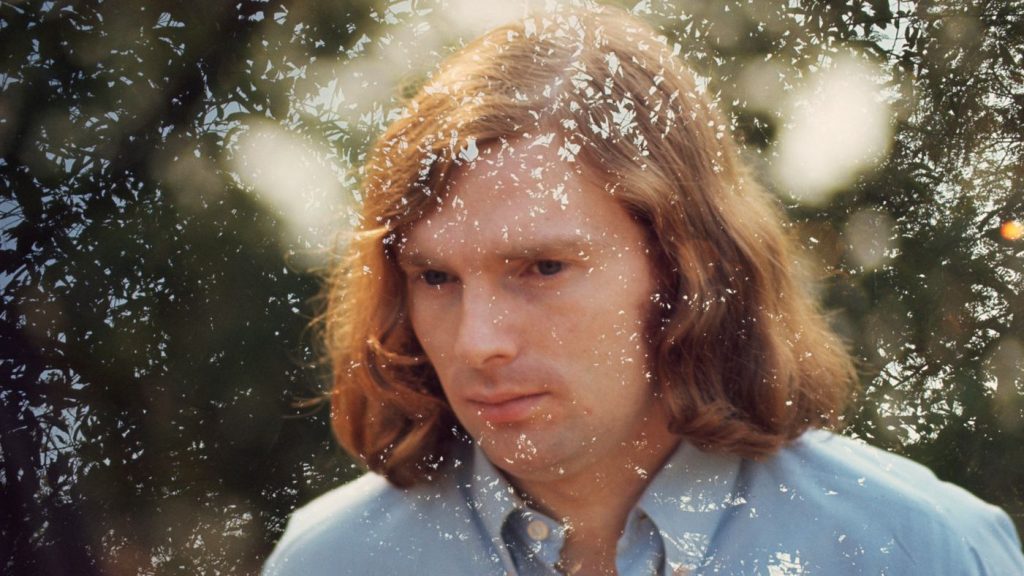 There are so many songs to choose from here, for example “Cyprus Avenue” “George”  to “The Way Young Lovers Do”.

Over time the album has  become viewed as one of rock’s greatest records and a culturally significant work.

Myself i was introduced to this record at a very early age, my friends in Castlebar, Andy Linane and Barry Lally had been listening to the album for a few months and they kept on telling me that there was this album from Van Morrison that i had to check out. At the time i figured id check it out rather than listening to Brown Eyed Girl on repeat. I knew very little about his work.

Almost  instantly i fell in love with the album. It was pure magic and what was so special about the album for me was that it came from an Irish artist.

The album has influenced so many artists, from Bruce Springsteen to Bono, (yes, thats right, Bono).  Springsteen has even stated  in an interview that the album was a huge inspiration for his debut record “Greetings from Asbury Park N.J”

Lead guitarist Steven Van Zandt from the E Street band has said that Astral Weeks was almost like a religion to us in the early days of Springsteen’s career.

There is have being much praise for the album with even Martin Scorsese saying that the first fifteen minutes of his 1976 film Taxi Driver was based on Astral Weeks!!

So you see when i say that Astral Weeks has to be possibly one of the greatest Irish albums by an Irish artist of all time i really do mean it.

For me personally i feel that this was and is Morrison’s finest achievement. Many say it may have being his downfall too. In 1970 Morrison followed it up with the album Moondance. I felt it was a good album with some really good tracks but at the same time it didnt seem to have the atmosphere that Astral Weeks had created.

What i do find really interesting is that Morrison went back to perform Astral Weeks in its entirety at the Hollywood Bowl in November of 2008, its a really good live record, and if you are a fan of the studio album i highly recommend checking it out.

Anyone know who said mass and what the sermon was about, and did St Patrick actually drive the snakes out of Ireland?