French-Irish indie band, A RITUAL SEA last played live in February 2020 when they played a sold out headline show in Dublin, Ireland. With live shows on hold for now, the five-piece made the decision to finish writing their debut album. Formed in 2016, A RITUAL SEA have featured at the renowned Other Voices Festival and supported international acts such as Gwenno and Jane Weaver. New single ‘Desire Lines’ is a signifier of the synth-driven, dreamwave, shoegaze sounds we can expect to hear on their anticipated debut albumdue out later this summer. 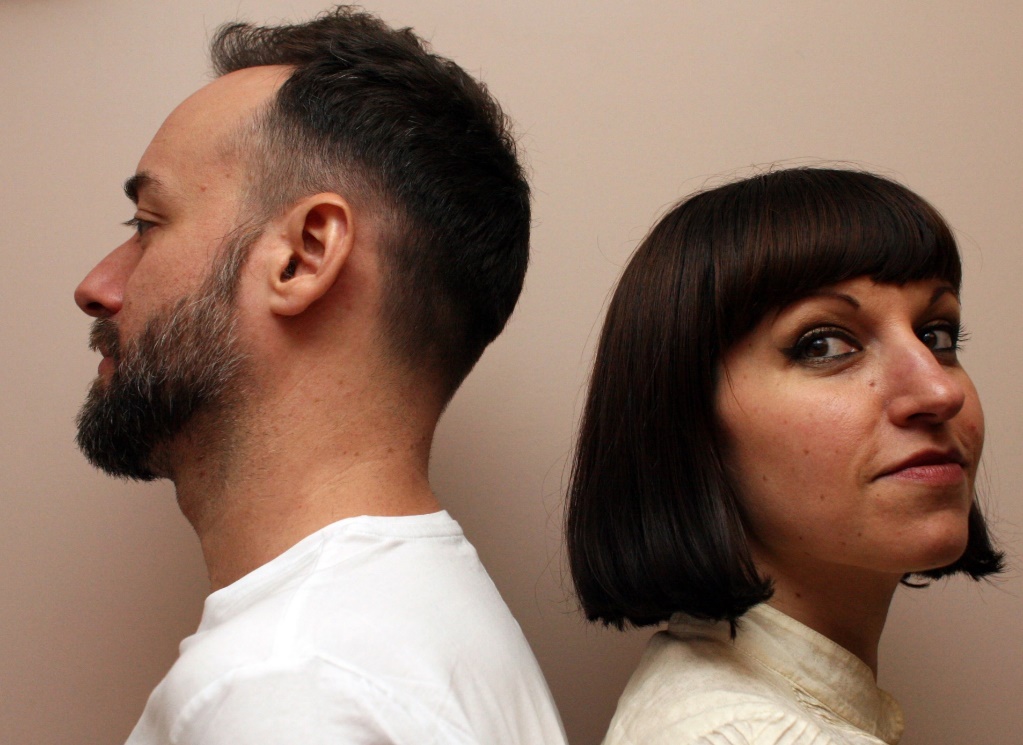 French-Irish indie band, A RITUAL SEA last played live in February 2020 when they played a sold out headline show in Dublin, Ireland.

Exploring themes of homelessness and Dublin’s fading brutalist architecture, A RITUAL SEA’s lead singer and keyboard player Donna McCabe says: “The song was written during the midst of Dublin’s rental and homelessness crisis,after we had just made our eighth house move in eight years. It’s about the impact of not having a steady home and the constant anxious pressure it creates. ‘Desire lines’ are the routes made by people going in the direction they wish to, like repeated tracks you see walked through somewhere, despite nearby paths. That image really stuck, of just wanting to move freely where you desire, but being forced to go in directions you have no control over. With the video, I wanted to capture some of Dublin’s Brutalist architectural buildings that people have a love-hate relationship with, that were being torn down also at the time. Their duality was very interesting – stark, cold, and industrial, but still at least solid, stable, reliable.”

Poignantly, all of the buildings in the video are now demolished and gone. The artwork for the single is a piece called ‘Ghost Hotel’ by Dublin-based photographer John Foley. ‘Desire Lines’ was self-produced and recorded at A RITUAL SEA’s home studio and mixed by Paris-based musician and sound engineer Nicolas Subréchicot (Vagabond, Lou Doillon).

A Ritual Sea’s album release is supported by the Department of Tourism, Culture, Arts and the Gaeltacht in Ireland.