In the last few weeks A. Smyth has recorded  a live version of his recent track for Ireland Music Week amongst others.  He has also being making a name for himself as a solo artist.

Most recently he has released the track ‘Don’t let me Down’ which you can check out below. He is currently in the studio writing his much anticipated album. 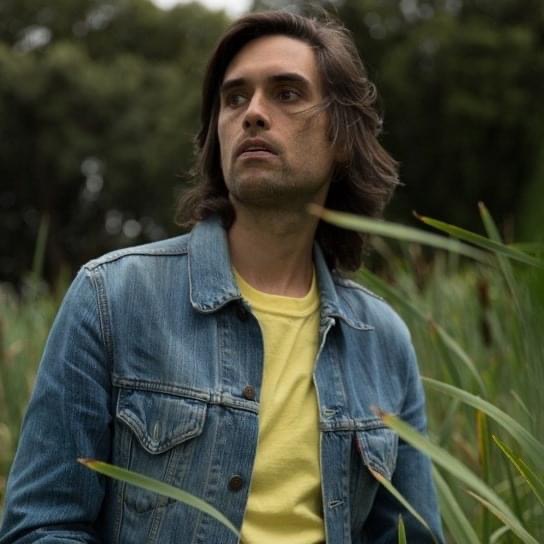 A. Smyth has recently released his track ‘Don’t let me Down’ A new album will be on the way in the future

Smyth’ himself tells us about the song, Don’t Let Me Down’ is a kind of sliding doors affair.

The song ruminates on time, the future, our choices and regrets. It’s about the idea that there are two different worlds – the one we’re in now and the one we don’t know yet. And how every minute of every day we’re presented with a million choices – and the weight of our future selves begging us not to f-ck it up.
Share this...