Since the beginning of lockdown last year we have being following this next artist in great anticipation.

That artist’s name is A. Smyth and today he finally released his debut album titled Last Animals.

We have found that A.Smyth is a really good songwriter. His songwriting is honest and the arrangements here are intelligent. 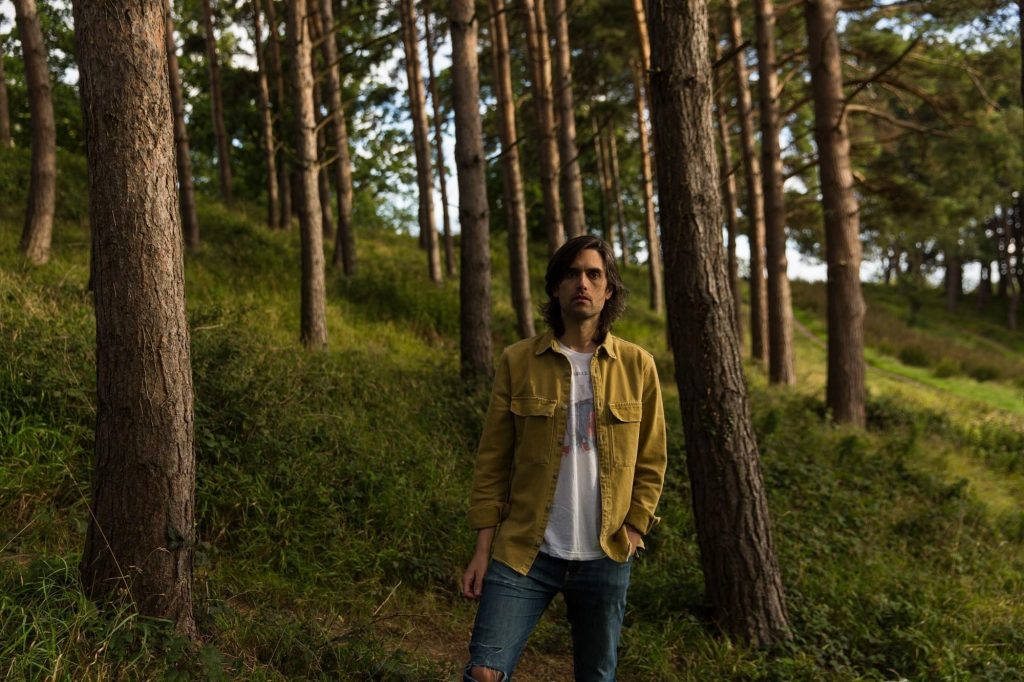 A.Smyth  has really discovered his groove on one of the best debut albums of 2021 so far.

They are tracks on this record that would even make Pete Yorn proud.

Smyth has even attracted listeners such as Badly Drawn Boy and actor Robert Carlyle.The album itself is everything we could have wished for in a debut. We think it is safe to say that Last Animals will be at the top of a lot of music enthusiasts best album  lists at the end of 2021

Listen to  ‘Yeah You Said’ from the debut album   Below