We always wonder what goes through a person’s  mind the last few days before they make a decision to take their own life.

All sorts of questions are raised, was that person on drugs?, what drove he/she to do such an act to leave a  family and a loving wife behind?

I’ve being thinking about Chris Cornell over the last few days, I’ve being listening closely to his solo stuff. Man what a voice! He sure had some serious talent. Even when he was in SoundGarden guy could tell he was distend for great things. 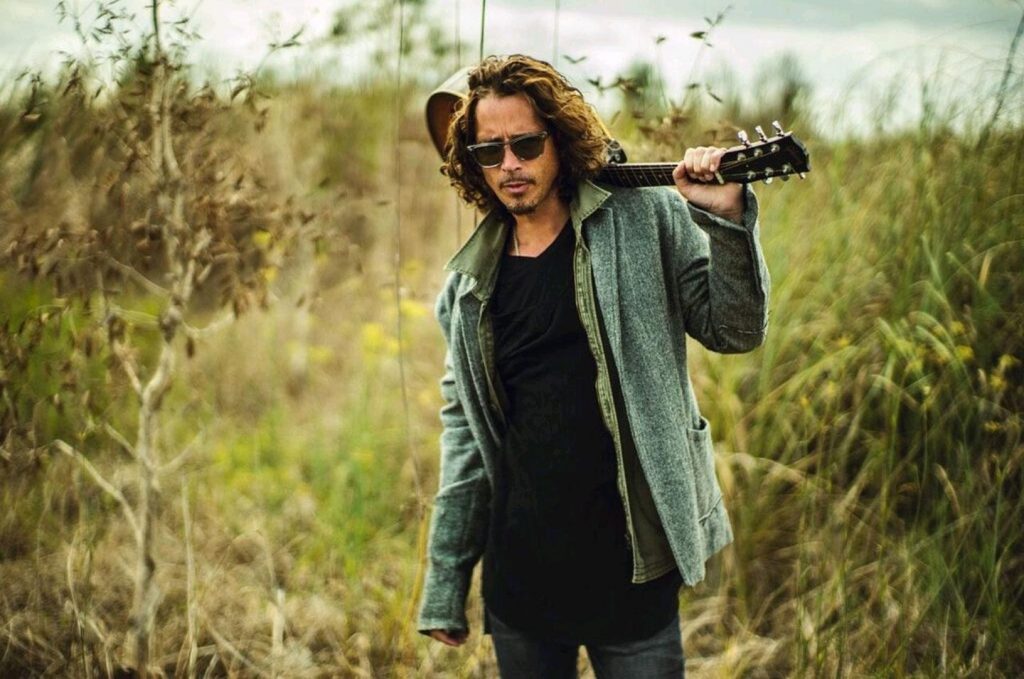 Cornell’s memory will live on forever

Sometimes I think about an artist such as Cornell and feel I need to write my thoughts down and get them out there. No real reason but just to get it down on Paper.

They below piece is an interview that Serji Tankian from System Of a Down did with rolling Stone magazine, obviously none of the words from the interview are mine but this will give you an idea of how happy Cornell seemed just a few days before his death.

We have lost many great icons over the past number of years it’s sometimes difficult to understand why certain things like this happen to a person that have inspired us so much in music.

But one thing is for certain Chris Cornell and that voice will live on forever.

The  last time Serj Tankian saw Chris Cornell, everything seemed great. On March 25th, the two friends – Tankian, the singer in the alternative-metal band System of a Down, and Cornell, the founding singer-guitarist of the pioneering Seattle grungeband Soundgarden – were guests at a star-studded 70th-birthday gala thrown by Elton John in L.A.

“We had this long chat, sitting next to each other,” Tankian remembers. He and Cornell talked about composing for movies and the prospect of Cornell doing concerts with an orchestra. Tankian, about to go on the road with System of a Down, asked Cornell if he was tired of touring. “For myself, it’s fun but nothing new under the sun,” Tankian admits. Cornell “was just the opposite: ‘I’m really excited.

I’m really excited. I’m doing this tour with Soundgarden. I’ve got these other ideas.’ He had plans, man.”

Then on April 12th, Tankian and Cornell attended a red-carpet premiere in L.A. for The Promise, a historical drama about the Armenian genocide. Both men had recorded music for the film. “He was doing great, doing press – fighting the good fight” for the project, Tankian says. Cornell was “one of those guys,” he adds, who “tried to make everyone in the room feel comfortable with themselves. He was generous that way, with his emotions and time.”