We are delighted to hear that Train Room have signed to a new Swedish independent record label called Ninetone Records. After releasing his most recent critically acclaimed EP “Delicate Bones” in January of this year

News has just filtered through to us this afternoon that Train Room also look set to release a brand new single via the independent Swedish label titled “Talons” on April 5th. 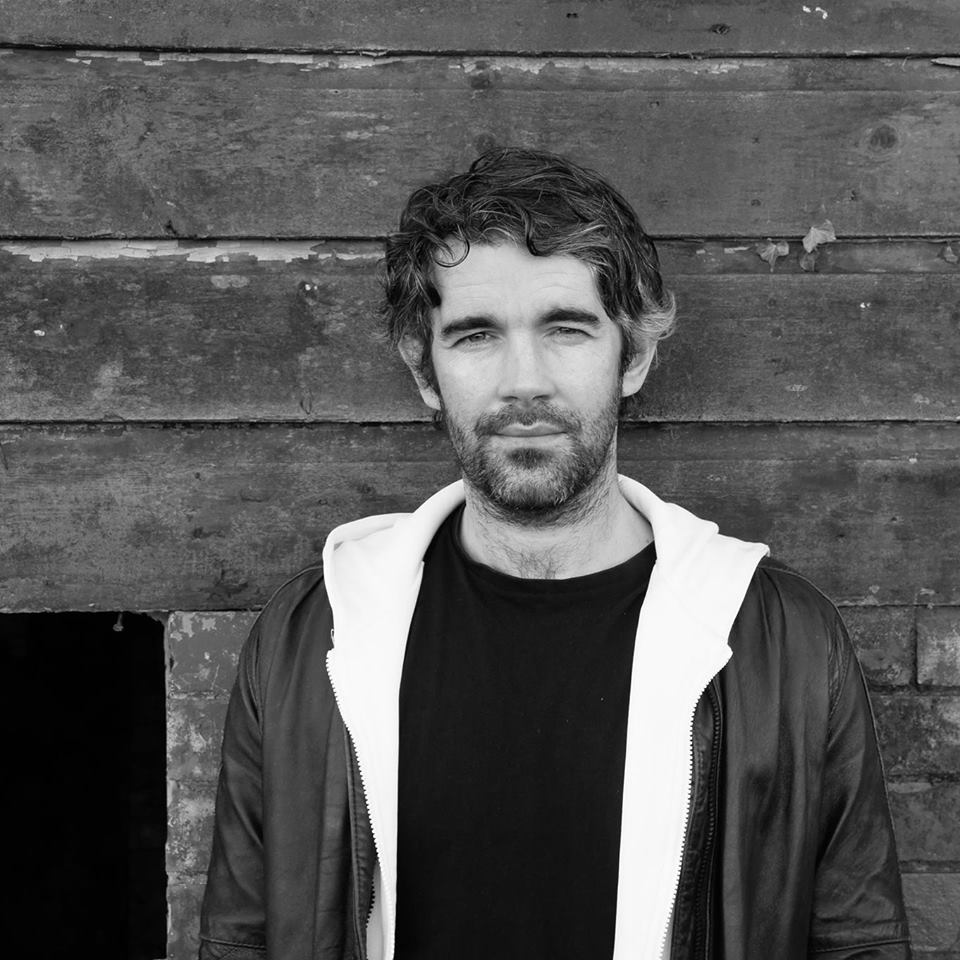 Joe Monaghan of Train Room signed to Ninetone records (universal scandinavia,sony red ) are distributors last October 2018. But details are only emerging of the record deal this afternoon!

This came about after veteran tv david letterman/stephen Colbert music booker/producer contacted Joe last June. She was a fan of Train Room’s music and guided Joe towards a record deal in Sweden.

“Train Room has a quiet poignancy that immediately brings to mind a great Hemingway novel. Irish singer-songwriter Joe Monaghan has the ability to paint haunting vivid stories with his crafted lyrics and compelling voice. It’s always gratifying when I stumble upon an artist like Train Room and equally gratifying sharing the discovery with others. Listen to the songs “Horizon” and “The Lives of Others ” … I think you’ll agree”. Sheryl Zelikson ( Former Senior Music Producer for The Late Show )

“Train Room has a quite, tempered brilliance to it –the vocals demonstrate a wondrous honing of an entrancing voice”- Dublin Concerts

Check out the short teaser clip for the upcoming single below,

Train Room’s brand new album is due out in November.

Joe is currently rehearsing with a 5 piece band in Dublin and a Summer Irish tour looks set to be announced very shortly. This is wonderful news for the local singer songwriter from Balla in Co Mayo and we wish him all the very best in the future!