The brand new album from Adebisi Shank is just about to hit the shelves!

This is the third album of a band called Adebisi Shank will officially be released through Sargent House records on Monday August 11th 2014! Thats right folks here is the band that dont really care for album titles, just get the god-damn thing out there! 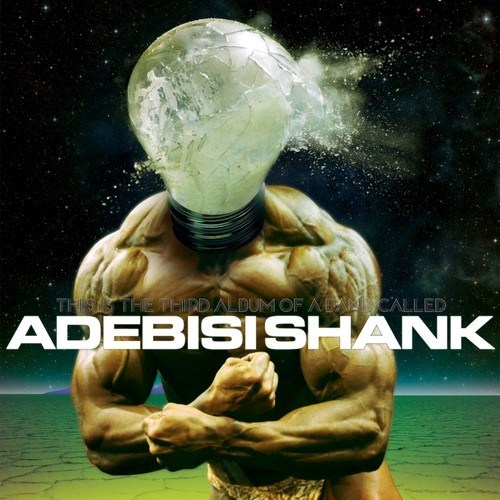