We have being listening to a lot of new music during lockdown, especially a lot of Irish music. There is a serious amount of talent on our shores and lately we can not get enough of this next artist.

Ailbhe Reddy has been making huge waves since the release of her debut EP ‘Hollowed Out Sea’ in 2016. This has garnered critical acclaim in Ireland and over 6 million streams on Spotify. She went on to perform on many major festival line ups including Glastonbury, Latitude, Primavera, Canadian Music Week, The Great Escape, Cambridge Folk Festival, Electric Picnic and many more. 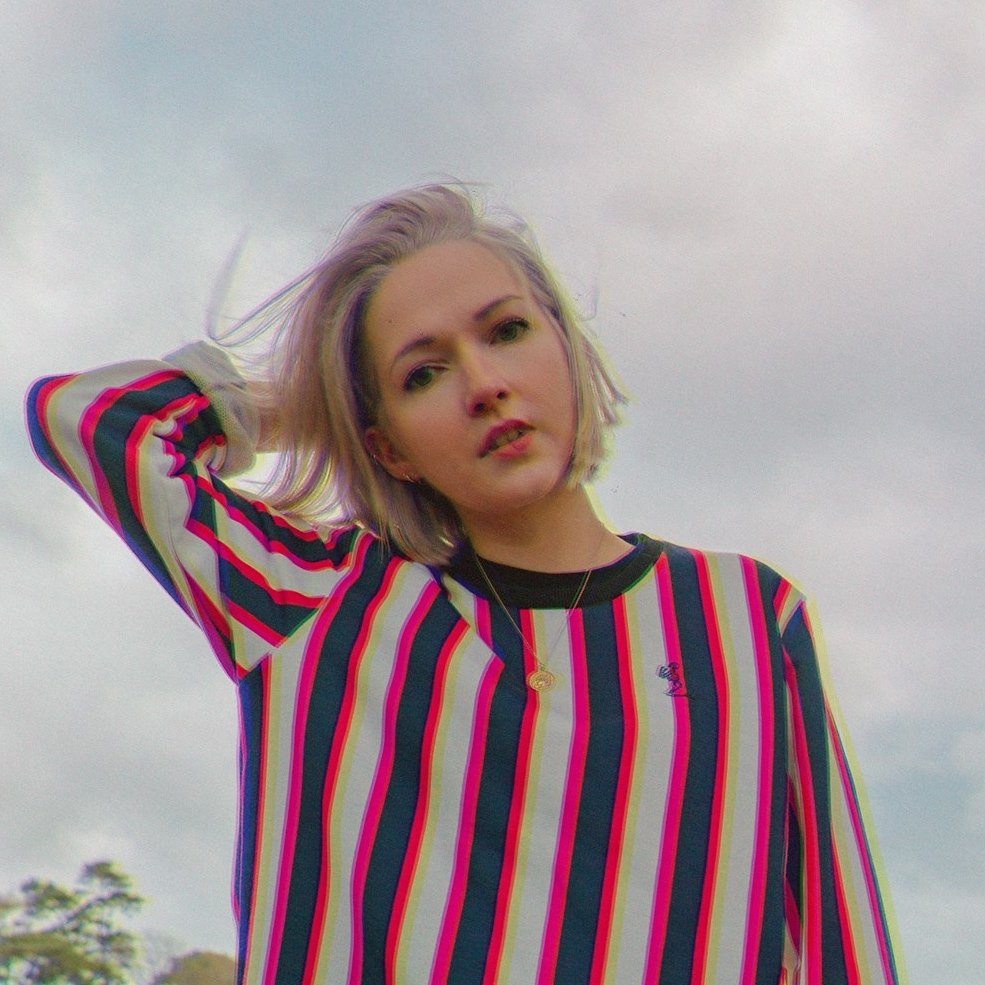 Her following EP and singles since have won her critical acclaim from the likes of Line of Best Fit, Clash Magazine, Nialler9, The Irish Times, Earmilk and Wonderland Magazine. In 2017 she was featured in season 15 of the prestigious RTÉ show ‘Other Voices’ and 2019 she was featured in The Irish Times 50 people to watch for that year. After the cancellations of her showcasing at SXSW this March, she is now preparing to release her highly anticipated debut album in Autumn 2020, recorded with Tommy McLaughlin and Erland Cooper in Attica Audio Studios over two weeks in summer 2019. The first single ‘Time Difference’ has been featured on BBC 6 as Lauren Laverne’s While You Were Sleeping track, Radio X Xposure with John Kennedy and many more.

“the assured vocal performance from Ailbhe slams right in from the get-go. No wonder our team and readers fell under her spell in a big way this weekend.” – Tom Robinson, BBC6
“a songwriter with enormous promise. Forever changing.” – Clash Music

“Reddy’s voice remains the magnetic force at the centre of her craft.” – Nialler9
‘Prepare to be floored’ – Record of the Day
Share this...