Ailbhe has been making huge waves since the release of her debut EP Hollowed Out Sea in 2016. This has garnered critical acclaim in Ireland and over 6 million streams on Spotify. Following this she has gone on to perform at many major festivals including Glastonbury, Latitude, Primavera, Canadian Music Week, The Great Escape, Cambridge Folk Festival, Electric Picnic and many more. 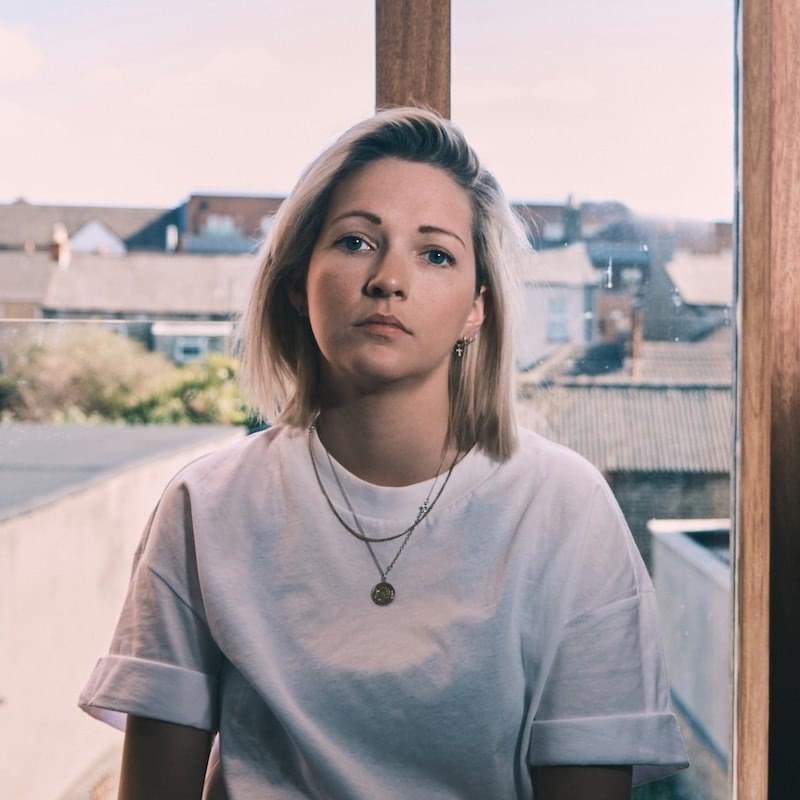 After the cancellations of her showcasing at SXSW this March, she is now preparing to release her highly anticipated debut album, Personal History, which was produced by Erland Cooper and Tommy McLaughlin in Attica Audio Studios.  Personal History is both varied in its influences and resonant with the experience of its proponents. Though masterfully embellished by a world-class studio, the songs of ‘Personal History’ remain as musically expressive as the lyrics are emotive, never losing sight of where they have come from. Her new album ‘Personal History’ is due for release on October 2nd, her latest single Looking Happy  is available now