Rising from the ashes of STORY OF HAIR and MIA SPARROW Castlebar artist Paul Brett AKA MINOR SIGH  is no stranger to the Irish music scene,  not just in Castlebar but across Ireland has just released his debut solo album ‘In Memorium’. 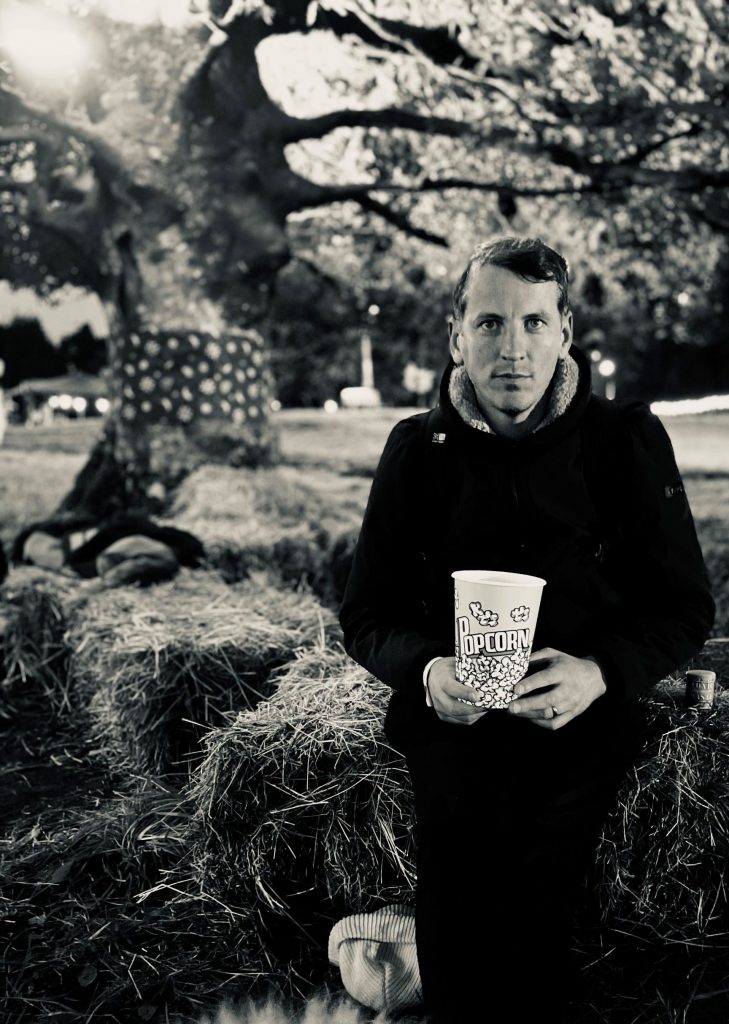 ALBUM OF THE MONTH: Paul Brett AKA MINOR SIGH has just released a very impressive debut album tilted ‘In Memorium’

The nine track album at times feels and seems like a fitting tribute to a lost loved one.

Recorded in various homes in Dublin, Pristina, Frankfurt and Castlebar and produced by Kieran Leneghan Minor Sigh has being in the making for some time now.

The album is also an owed to some of Brett’s favourite artists. Sonic Youth, Broken Social Scene Sebadoh Redneck Manifesto to name just a few.

Known for working heavily on the Irish indie music scene over the years Brett has has quite the knowledge for music. Working in several bands through out the years, Brett knows exactly what  he wants in  to achieve with his sound.

Brett who tells us that he is an avid fan of all things Irish which include Redneck Manifesto.

In Memoriam seems to be a tribute to a loved one. Let’s just say  that loved one would be very proud.

At times In Memorium is a very personal album to the artist.

But this is not just some singer songwriter bullshit either. This is the real deal. These are songs that have being worked upon over a number of years. You can hear this on tracks such as ‘Funeral Home’ and ’Below Sea Level’ .

There are hints of BROKEN SOCIAL SCENE on a couple of the tracks which is not such bad thing at all. But Brett knows exactly what he is doing here.

At times there is also hints of The Beach Boys Pet Sounds especially on the track ‘In Memorium’ which happens to be one of our favourite tracks off the album.

Kudos also to the The albums producer, produced by well known Mayo engineer Kieran Leneghan. Leneghan knows and understands his skill which you can hear through out the album.

In Memorium is an album delivered with brutal honesty, loss, and the coming together of friendship and love.

This is an album that really grows on you after a few listens, get it, pay for it and turn it up. Album of the month.