The wonderful Alfi look set to head out on tour with a number of dates around Ireland in support of their new EP  “Wolves in the Woods”.

With a number of stop offs around Ireland including the Westport Bluegrass and folk festival. 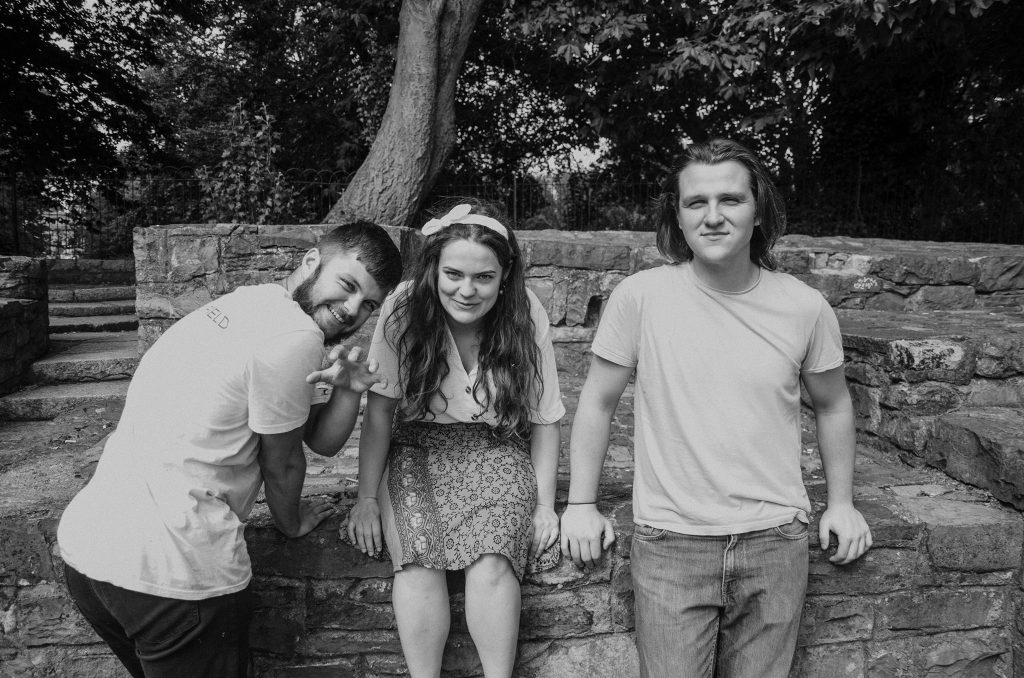 The band formed in 2017 and have being playing the live circuit around Ireland for the past couple of years.

Alfi came together as a trio in the summer of 2017, playing their first gig at Arcadian Field festival in Bellurgan House to an enraptured and energetic audience. The trio have since performed at many established venues and festivals, including Body&Soul, The Trip to Birmingham TradFest and Whelan’s. Alfi recorded and released two tracks in December in collaboration with audio producer Cian Hamilton – ‘Cluck Ol’ Hen’ and ‘Lost Girl/Trim the Velvet’, both of which can be found on all music platforms.

In February, Alfi released their first music video ‘Farewell to Trion’ on all music platforms to great critical acclaim. The Bluegrass Situation used the following words to describe the video – ‘the tempo is relaxed, the reharmonizations are modern, yet timeless, and the form rolls by a handful of times without ever becoming stale or boring — a remarkable feat.’ Since forming as a trio, Alfi have spent the year performing throughout Ireland and abroad and are looking forward to recording and releasing their debut EP in May 2019. Be sure to check out the band when they hit Westport in Co Mayo on June 7th