Ash Red are a three-piece rock band from Cork, Ireland.

Formed in January 2019 by school friends Conrad Twomey, Arthur Murray and Maciek Zwirkowski, The Alternative Rock Band spent half of their first year together learning their instruments and writing songs. Beginning in August of that year, the group began gigging, all the way up until the beginning of the first lockdown in 2020. 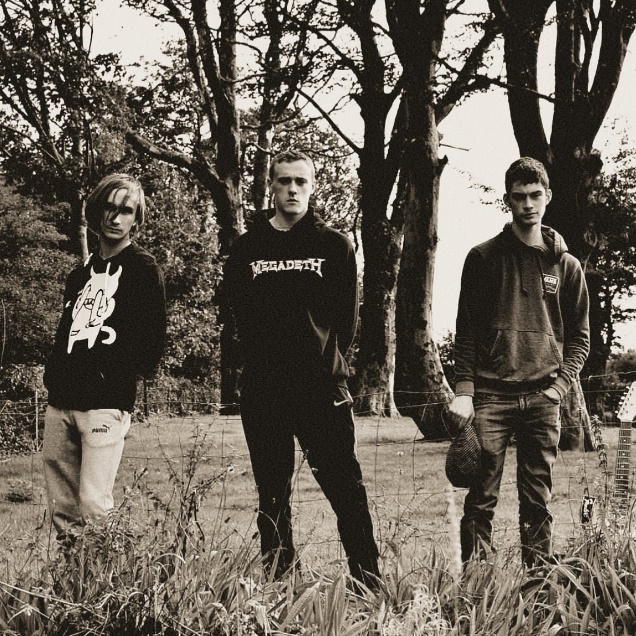 After the lifting of Covid restrictions in summer of 2020, the three-piece visited Tribarac Studios just outside Cork City to begin recording some of their songs.

The first of these recordings, “The Stupid Song” was released in April 2021 via Galway’s Blowtorch Records.

The Stupid Song is a Post-Punk/Punk influenced Rock song, featuring a driving bassline, a jangly guitar part, pounding drums and a catchy vocal.

The song was written by guitarist, Arthur Murray, and recorded and produced in Tribarac Studios by Adrian Porter and John Petty.

The Stupid Song is available on platforms such as Spotify, Bandcamp, Apple Music and YouTube Music now Listen to the debut track below now.