“It was my first experience recording with a band, way back in 2019! I was equally excited as I was nervous about releasing music for the first time! Although I feel I have grown a lot as a songwriter since the recording, I am so proud of the work we put in and the result that came from it.

These songs represent a time in my life when I was finding my sound as an artist. I believed each track deserved attention, it made sense to release them as singles as I wanted to give them an extra push before releasing them as the EP. 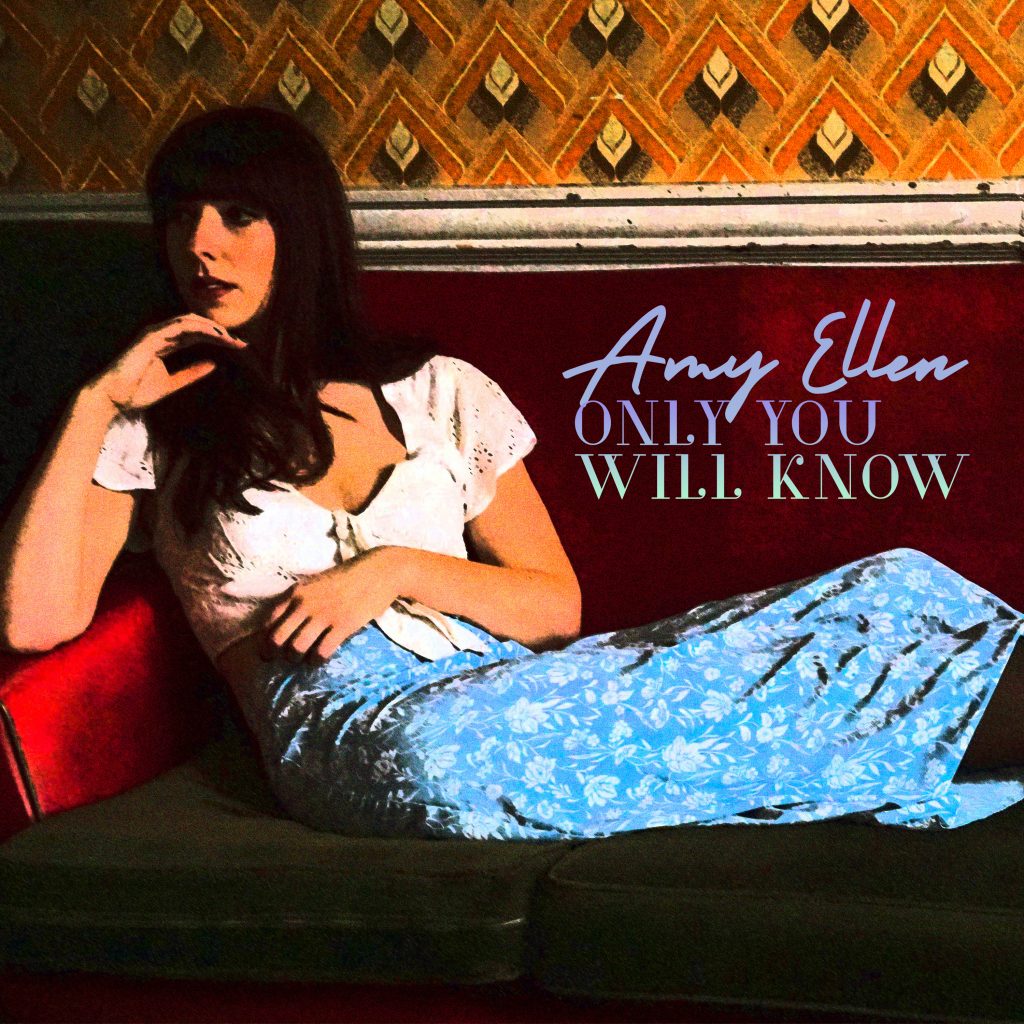 The bonus track ‘Only You Will Know’ ended up as a fitting title for the EP. There is a recurring lyrical theme across the songs which is that no one knows how it feels to be you, so that just felt right to me.”

Blending influences from Kurt Vile and Mazzy Star, the bonus track sums up the sound of Amy’s previous singles, reflecting her folk roots and her musical influences.
“It was so exciting to see the parts come together’’ says Amy, “the instrumentation became the driving force and we naturally wanted to keep the vibe of the song going. That explains the length of the track!”

Amy Ellen’s singles have been featured in RTÉ and Hot Press, as well as Golden Plec’s artist interview series Hi, have you met…’ during her campaign for ‘This Life’ released earlier this year.

‘Only You Will Know’ is available to stream on Spotify and all other major streaming platforms.