Skip to content
Naessens has spent the last two year gigging across the country with multiple performances from her, to name a few, Sea Sessions live and unsigned, Electric Picnic, Sofar Sounds and the renowned Ruby Sessions, post-covid she took her music to the midlands to support the popular Irish duo ‘Hudson Taylor’. 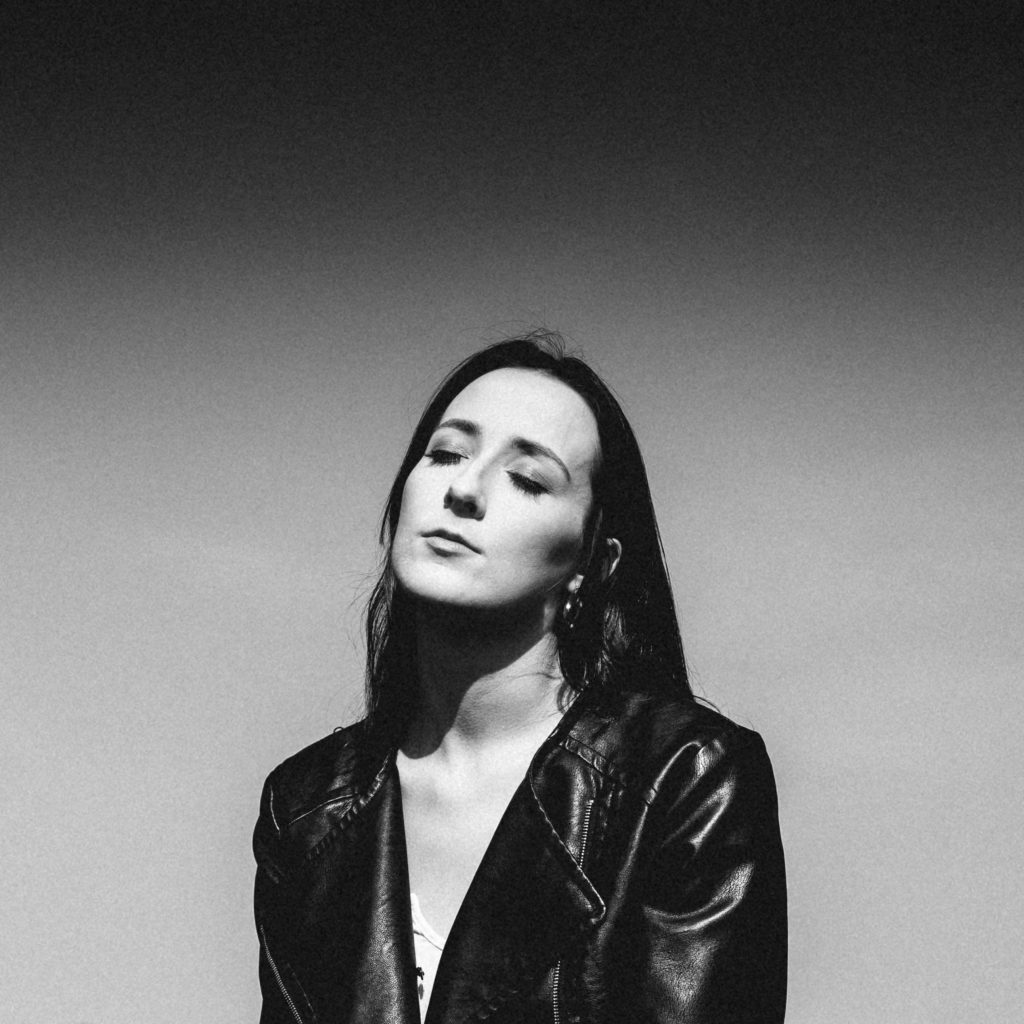 “Nothing Like You” is the third studio single from Irish pop/soul artist Amy Naessens. It will be available on all streaming platforms from today (April 30th)

Following the release of her single ‘To Be The One You Choose’, which was crowned track of the week by SPIN1038 and iradio, Naessens took to the Whelan’s stage for a sold out, full band, headline show on January 11th which was recommended amongst Irish press and radio including the Irish Times and RTE2FM. Her latest single “Kiss and Tell” came out on July 17th and has received multiple radio play across the globe from England to Australia.
Listen to the new track ‘Nothing Like You’ below now.
Share this...