Following her highly celebrated debut album, Carry The Day, which was triumphantly launched at Temple Bar Tradfest in 2016 to rapturous acclaim, Aoife Scott released her much anticipated second album “Homebird” in January at the Temple Bar Trad Festival 2020

Produced by 12 time Grammy Award winner, banjo and guitar virtuoso Ron Block (Alison Krauss & Union Station, & ‘Oh Brother Where art thou), this latest album was recorded in Nashville and Dublin, “HomeBird” is an impressive collaboration featuring the best of Irish folk musicians and Grammy award winning Bluegrass musicians Sierra Hull, Stuart Duncan and producer Ron Block. It is in many ways a turning point in her musical legacy.

Born into the legendary Black Family,  Aoife is steadily rising to the top of the traditional and folk music scene, and has long enjoyed success as an established artist in her own right. Fragile and ethereal one minute and strong and vibrant the next, her dynamic and profound vocals explore the emotional depths of her lyrics, leaving the audience entranced. Aoife has a unique sound, Her music has a broad creative scope but is largely influenced by her own roots in folk and traditional Irish music. 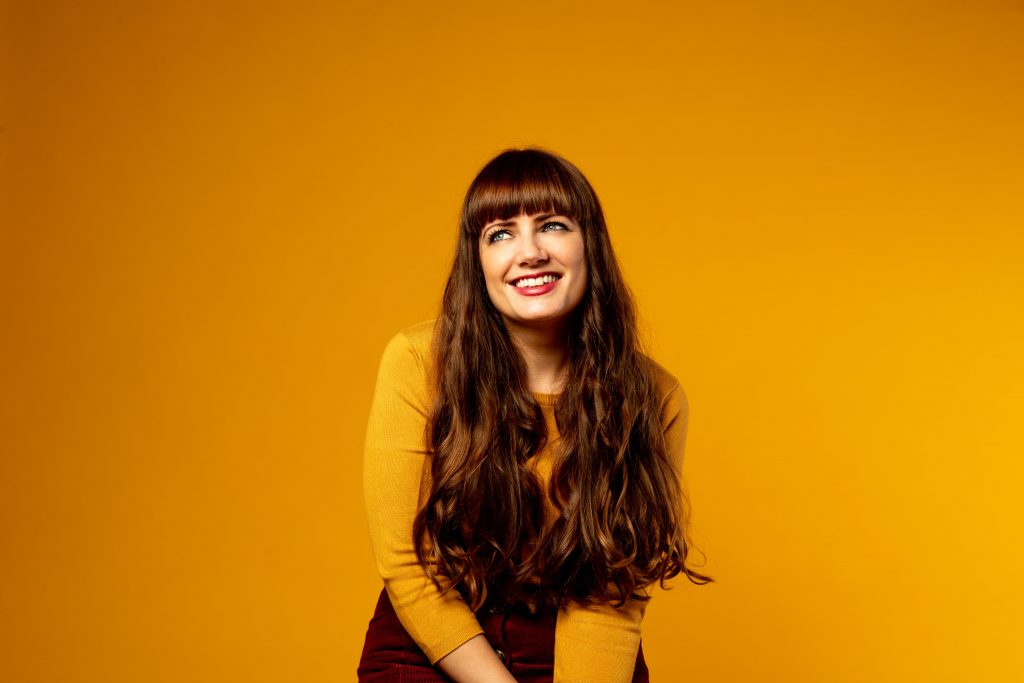 Past Accolades include , Aoife’s single from her first album “All Along the Wild Atlantic Way”  hit the number 1 slot, knocking Ed Sheeran off the top spot and was named “Song of the Year” at the Irish Folk Music Awards in 2017.

Along with being named Best Folk Act at the Irish Post Music Awards (IRE), in the same category with the legendary Christy Moore, and Dublin folk band Lankum. While in America she received the award of Emerging Artist of the Year at the Live Ireland Awards (US) in June 2018.

In 2019, her most recent song “The December Letter” won Single of the Year at the ALSR Celtic Music Awards (US) and was the most played Christmas song on RTE Radio 1 for December 2018. Her career successes have seen Aoife and her cousins, Róisín O & Danny O Reilly from The Coronas, release their single “Grace” which hit straight into the number 1 slot on iTunes in Ireland. This performance gained half a million views on youtube with their performance from Kilmainham Gaol as part of Centenary on RTE1.

In 2020, with the release of the latest Album, Homebird, Aoife Scott performed at this year’s Celtic Connections and live on BBC Radio Scotland Afternoon show and featured on BBC ALBA’s Seirm Series just broadcast.