For many on the Irish music scene music enthusiasts may know of SON (aka Susan O’Neill) from performing with King Kong Company or last years well known hit ‘BabyTalk’ with Mick Flannery. 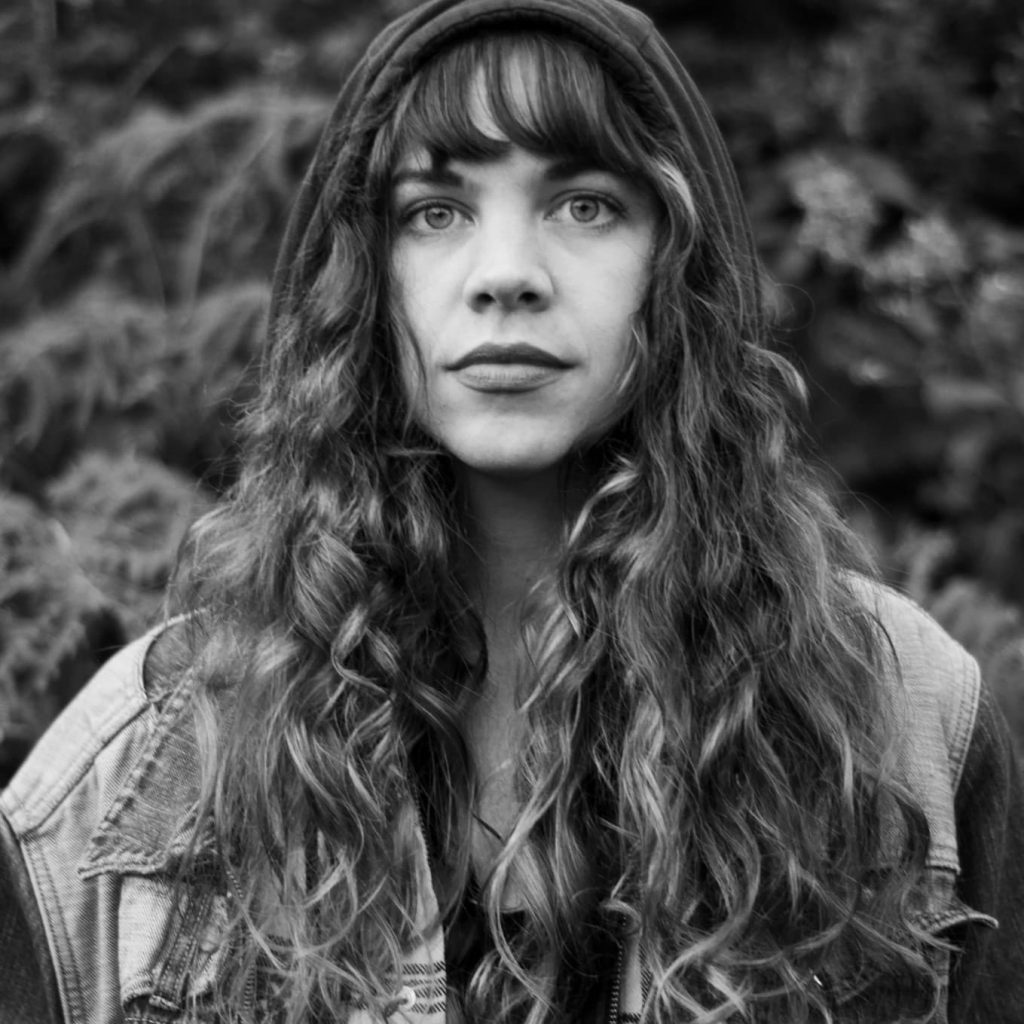 After recent performances with Mick on Other Voices and a rumoured collaboration album with the artist coming out later this year we think it is safe to say that we will be hearing a lot more from the artist in the future.

But who is SON?

She is a critically acclaimed performer, as well as a member of King Kong Company, SON – aka Susan O’Neill –  is one of Ireland’s brightest emerging talents. The basis of her first album ‘Found Myself Lost’ saw SON find her voice amongst her peers, introducing her unique and otherworldly style.

The album was one of Hot Press magazine’s ‘Albums of the Year’ and garnered her a number of opportunities, including joining Sharon Shannon on her sold out tour of Australia and New Zealand.

The enigmatic singer-songwriter honed her musical skills as one of the youngest members of the Ennis Brass Band and gained her first gospel influences with the ‘Really Truly Joyful Gospel Choir.’ SON has recently been collaborating with multi-platinum, award winning artist, Mick Flannery, whom she recently released a duet, “Baby Talk,” to rave reviews. In promotion of the song, SON and Flannery have made several late night talk-show appearances as well as having announced joint tour dates.

Her solo career as SON has begun to pique critical and industry interest. Eclectically fusing traditional Irish folk with rock, soul, gospel and blues, her live performances are quite simply electrifying. Her husky vocals combined with her superb guitar technique, loop pedals and trumpet, have wowed audiences everywhere from Stradbally to Sydney, Glasgow to Glastonbury, Manhattan to Milwaukee, and many places beyond.