Mick Flannery an award-winning, double-platinum selling artist, began to write songs as a teenager in his home of Blarney, County Cork. As musical influences from albums by the likes of Bob Dylan, Van Morrison, Joni Mitchell and Tom Waits seeped into his creative DNA, Mick absorbed, learned and honed the craft that would send him on his way into the world. His latest self-titled album debuted at number one in July 2019 and was shortlisted for the RTE Choice Music Prize. While outwardly reserved, his songs are fluent in expressing layered aspects of the human condition its flaws, triumphs and general uncertainty. 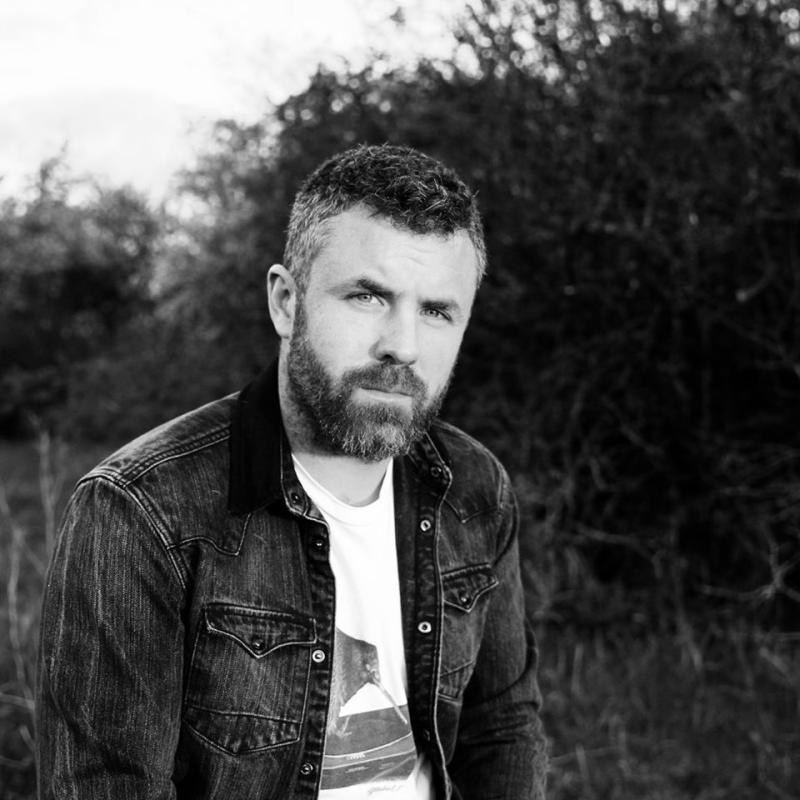 Having successfully outlasted their self-described ‘guaranteed real teenagers’ tagline when they first burst in earshot in 1994, ASH have today announced following the release of Teenage Wildlife: 25 Years Of Ash that they will be coming to Castlebar this Summer 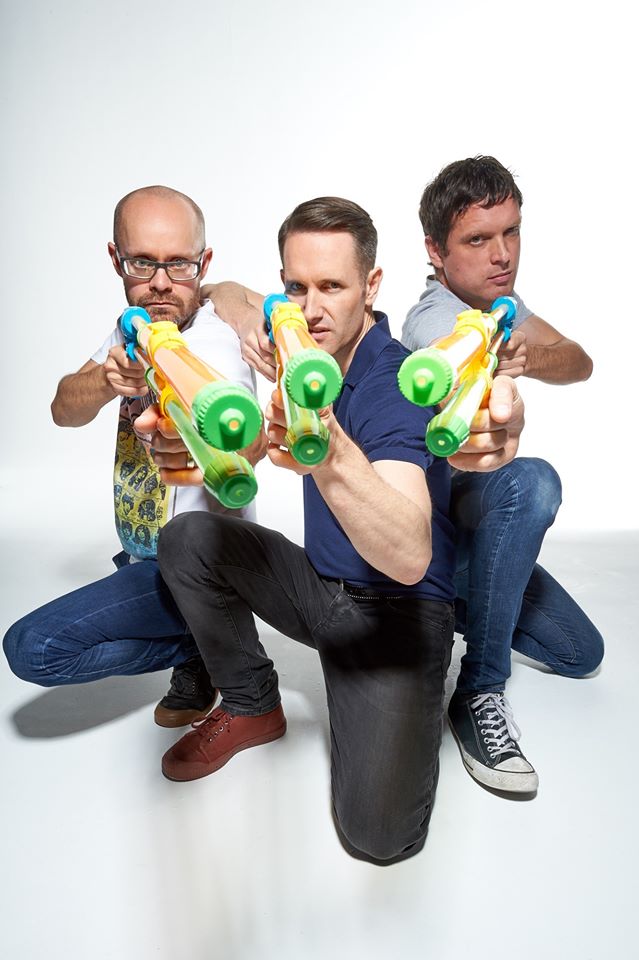 Ash will be performing 25 years of hits at The Ruby Room in the Royal Theatre Castlebar on May 28th, tickets are on sale now from Eventbrite

From their mini-album Trailer, a volley of intent with Jack Names The Planets,Uncle Pat and Petrol recorded whilst still at school debut album proper, 1996’s Number One album 1977, almost imploding with the follow-up Nu-ClearSounds, the addition of teenage guitarist Charlotte Hatherley, 1998’s historic Northern Irish Referendum show in Belfast before a return to the number one spot with the universally acclaimed Free All Angels seeing Tim Wheeler awarded with an Ivor Novello for Shining Light, consolidating a reputation for a run of extraordinary singles.

Whether the original trio or expanded four-piece with the multi-talented Hatherley, ASH have continually excelled both live and on record 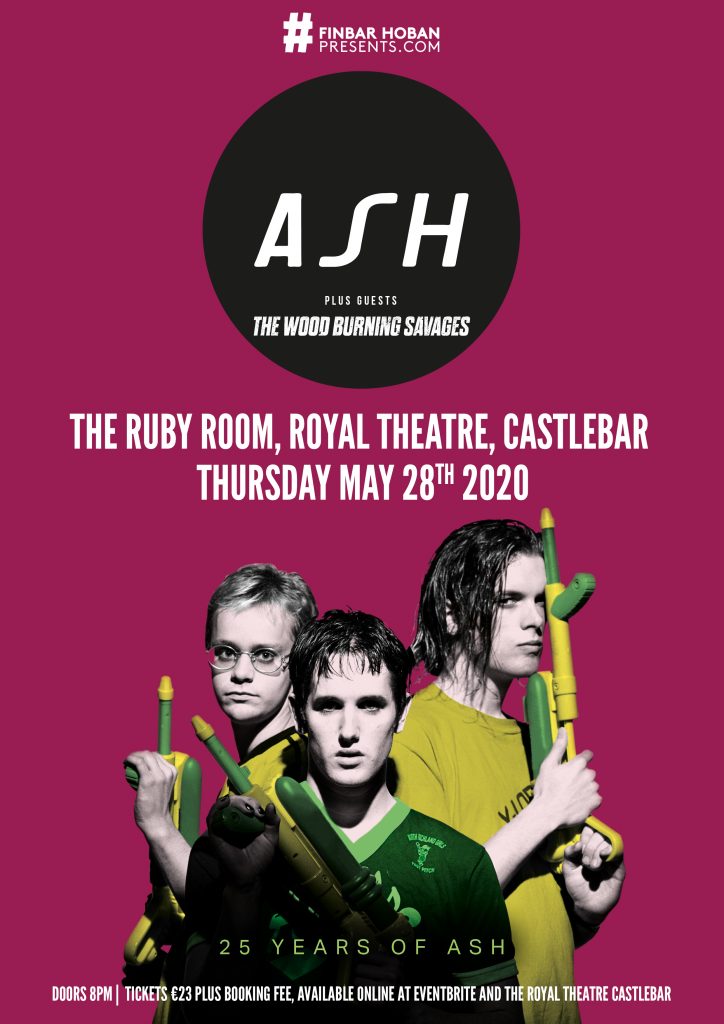 The Frank and Walter Paul Linehan is one of Ireland’s most talented and inspirational singer / songwriters. For nearly 30 years Paul has penned and performed hundreds of songs . The Frank and Walters which have captured the hearts and minds of generations. The band originally became world famous on the ‘90s indie scene and have produced seven studio albums. Paul has lost none of his talent or motivation
to produce fantastically crafted and catchy indie songs and continues to write new material to this day.

Last summer the band also achieved a life long ambition when they played with a full orchestra at the Cork Opera House.Recently the band captured a whole new audience when their ‘90’s hit single After All’ featured on the cult comedy show ‘The Young Offenders’ (the infamous ‘Billy Murphy’ bus hijack scene).
And as well as being able to recall stories of Radiohead and Suede supporting the Frank and Walters on early tours, their recent single featured Peaky Blinders Cillian Murphy doing a voiceover on the track ‘Stages’.

The band are taking to the road to share the hits and their favourite long lost classics in all their acoustic glory. 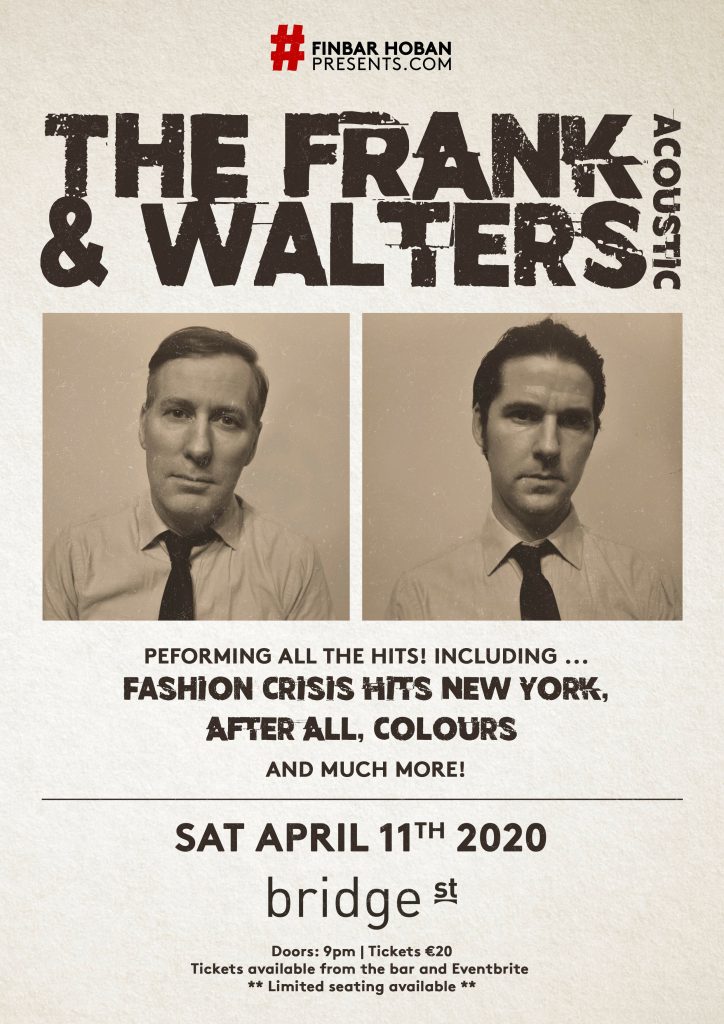