The May Bank holiday weekend is upon us already and what better way to spend it this Sunday night at The Ruby Room in The Royal Theatre  & Event Centre in Castlebar with one of Ireland’s finest Rock outfit’s And So I Watch You From Afar, plus support coming from The Altered Hours, Enemies and Ka Tet.

I am going to give you an rundown  of a bit of the history of some of the acts who will be performing on the night.

Remember there is some ticket’s available but they are selling very fast now, you can purchase tickets from Downtown Record’s in Castlebar now for just 12 euro otherwise its 15 euro on the door on the night! 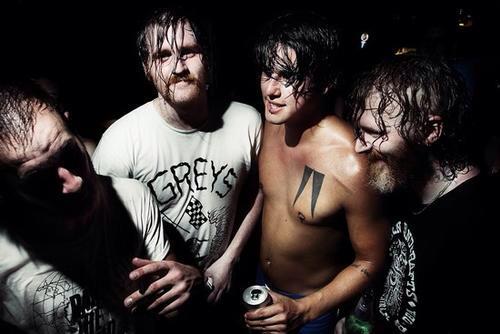 And So I Watch You From have being performing around Europe and Ireland for a number of years now. The band have just released their brand new album “All Hail Bright Futures”, probably their best album yet if you ask me!There are moments of tropical guitar pop (‘Rats On Rock’), percussive bleeping song foundations paired with infectious vocals (‘The Stay Golden’), a trumpet arrangement (‘Young Brave Minds’), an orchestral interlude ‘(Trails’), singalong mantras (‘Big Things Do Remarkable’), harmonic hooks (‘Like A Mouse’), a flute melody (‘Mend And Make Safe’) along with cutup vocals and handclaps (‘Ka Ba Ta Bo Da Ka’).

All of these new additions to the ASIWYFA sound are underpinned by their trademark guitar riffs that bliss the musical brain, complemented by the colossal and increasingly expressive rhythm section that comforts as much as it bludgeons.

The Altered Hours have just released their brand new single and ep  , so many people have approached me in recent times about this band. I was walking down the main street in Castlebar only recently when a friend of mine handed me their demo. I really like these guys and i cant wait to see them live on Sunday night! 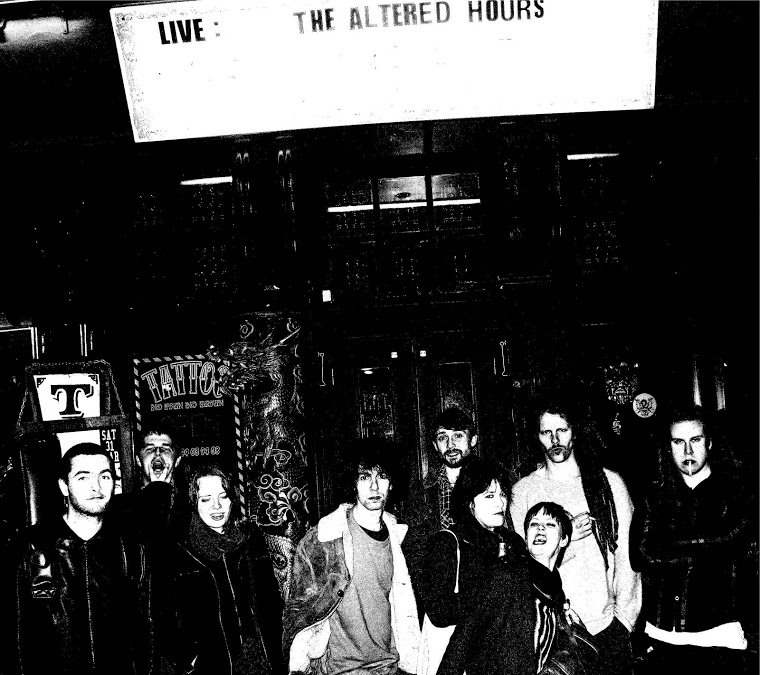 :The Altered Hours exist in a swirl of the psychedelic and hypnotic. Their new single Sweet Jelly Roll was recorded in autumn 2012 with Fabien Leseure in Berlin, and will be released in March 2013 as a 10″ vinyl and for digital download by A Records (Brian Jonestown Massacre, Dirty Beaches).The band’s debut release, Downstream, was recorded in a reclaimed government building which housed the band’s Cracks in the Light Studio, and was released independently.

Also on the night Richter Collective favorites Enemies will be taking to the stage at The Ruby Room in Castlebar. Down through the years the band have taken their cue from the likes of The Redneck Manifesto.

:Enemies are just about to release their brand new album titled Embark, Embrace 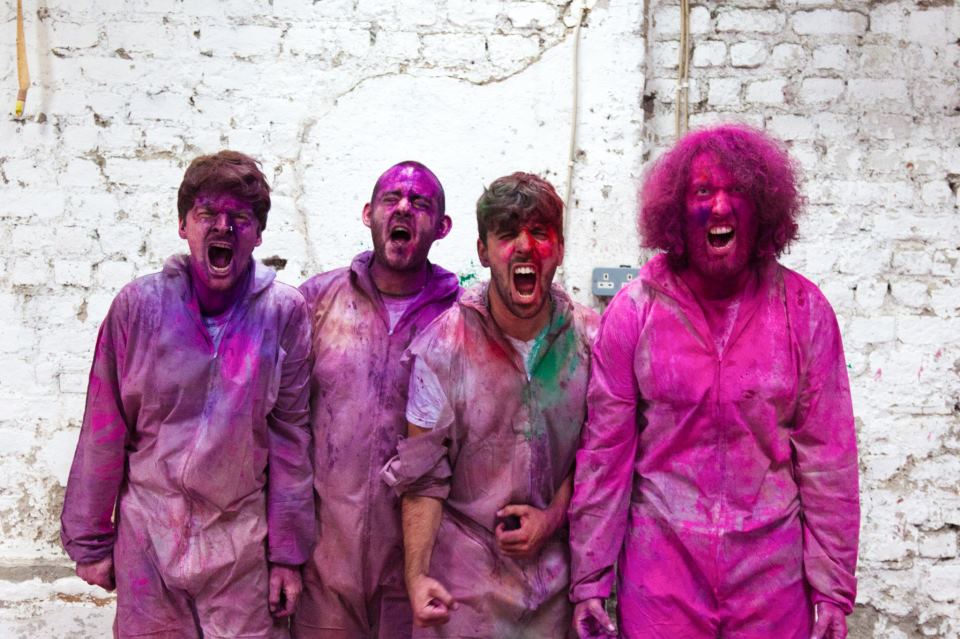 Enemies formed in the summer of 2007 in the village of Kilcoole, Co. Wicklow which has been a epicentre for DIY independent music in Ireland over the last few years with bands like Adebisi Shank, Kidd Blunt and Heathers first forging their sound in the area.

In Spring 2008, encouraged by that burgeoning local scene, Enemies released their debut EP Alpha Waves which led to two Japanese labels Machu Picchu Industries and Stiff Slack picking up the band for releases. A two-week tour of Japan followed in which they played sold-out shows in Tokyo, Osaka, Nagoya and Kyoto.

Back closer to home, the band played gigs in the UK and Ireland on bills with bands like And So I Watch You From Afar, Bats, Not Squares, Marvins Revolt and Blakfish. The quartet followed their debut EP with a free double-A side single.

In June 2010, Enemies released their debut LP. Released by Richter Collective in the UK & Ireland and Stiff Slack in Japan, We’ve Been Talking features pressings of the band’s own unique take on instrumental rock, one which is nuanced yet clear cut, melodic yet ferocious and energetic yet emotive.

The 7” is a succinct release showcasing Enemies’ masterly use of post-rock vernacular as a template for sustained moments of jubilance. This is your chance to catch Enemies live in Castlebar this Sunday night before they release their new album “Embark, Embrace.

: Kicking things off at 8.30 sharp will be Ka tet for are a Mayo/Galway based band. Katet have just released their brand new single “Let My Lady” on Ruby Recordings.

Their music has been compared to the likes of Pearl Jam, System of a Down and Them Crooked Vultures.
Let My Lady is now available through itunes and here is the excellent video to go with it!
Ka tet signed with Irish independent record label Ruby Music in late 2012 and will be releasing their debut album with the label in 2013.
They are currently awaiting the release of their debut album which was recorded between Grouse Lodge Studios (Muse, Bloc Party, R.E.M) and Cold Room Studios (We Town Criers, Race the Flux)and was mastered by Richard Dowling in Wav Mastering Limerick (Jape-Ocean of Frequency, The Hot Sprockets- Honey Skippin’)
They have been extensively touring Ireland over the past number of years and have graced the stages of Knockanstockan, Indiependance, Vantastival, Gateway and Helium Festivals as well as dozens of the country’s top music venues. Ka tet have shared the bill with such established acts as Feeder, Ash, Jape, Scroobius Pip, God is an Astronaut, Ham Sandwich, R.S.A.G and Director.

Advance ticket’s are selling very fast now and i would advise to try and pick them up as soon as you can, otherwise its 15 euro on the door on the night! This promises to be one of the best gigs happening in Castlebar over the weekend, Hope you can make it and have a safe and happy May bank holiday weekend!