It is going to be a busy few weeks and months ahead for Balinrobe singer songwriter as he looks set to tour 32 counties in 32 days!!

SO WHO IS MARTIN FARAWAY?

Faraway Martin returns to Ireland from Doha, Qatar, where he has been based for the past four years. The singer/songwriter is completing a mammoth tour of Ireland, playing 32 gigs in all 32 counties, in 32 days. September 1st will see the Mayo man take off via campervan promoting his new single ‘I Wanna Go’ which has already received radioplay in the States, the UK as well as national radioplay in Ireland. 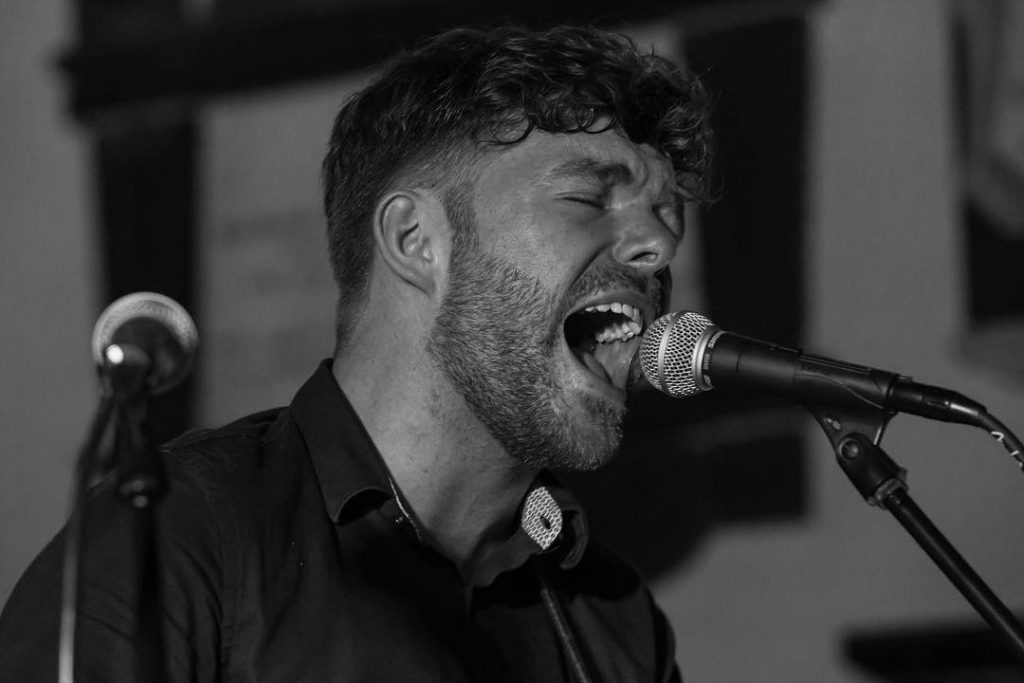 Balinrobe singer songwriter Martin Faraway is set to go out on a mammoth tour of 32 counties across Ireland, You can catch Martin in Castlebar this  August 30th  at Garbo’s when he will be opening for Greenshine

This first single from Faraway Martin’s upcoming debut album set for release in March. The tour will comprise of headline gigs, support slots, house concerts and festivals appearances around the country as well as getting into schools and youth clubs to share his music and travel experiences. The former teacher will be joined by various Irish artists along the way to help him complete all 32 counties.

(For more details on the tour check out www.farawaymartin.com)

Since the release of his debut single ‘Intoxicated’ last October, and his follow up sing ‘Falling In Your Sleep’, the RTE Recommends Artist presence in the music scene has grown internationally. The Irishman has established himself as a live act in his adopted home in the Middle East, recently playing support to international pop sensation Bazzi and Boyce Avenue, of YouTube fame. Here in Ireland, he has opened shows for Mick Flannery, Hermitage Green, played main stage in Whelan’s with the Galway Street Club and filled the Roisin Dubh for his first headline gig. His upcoming track, ‘I Wanna Go’ is a coming of age track about travelling and discovering new places and friendships and features cúpla focal also.

‘Leaves an instant mark on the listener’ – Hotpress

Faraway Martin’s sound is heavily influenced by his Irish roots, with evidence of Damien Rice and Glen Hansard, yet his latest release, ‘I Wanna Go’ is a more upbeat song with an in your face guitars and an anthem like chorus. The track, recorded at Dogfox Studios, Nashville inspires feelings of wanderlust as Faraway Martin lilts about leaving the 9-5 life in search of adventure, something every listener can relate to. The track produced by Dave Skelton, is reminiscent of offerings from The Kings of Leon and Gavin James. With honest lyrics and catchy hooks, Faraway Martin makes an immediate impression on listeners.

‘Faraway Martin creates a whiplash cirque berserk that is so over the top it’s amazing‘ REMY.

‘Full of feeling and fervour and never exhibits a dull moment‘ – PureMZine, Track of the Week.

‘A very catchy tune with lyrics we can all identify with‘ – Joe.ie, Song of the Day.