Ferals are connected to the Belfast music community but their metaphysical home is the north coast, a wind-lashed location for giant riffs, post-rock, DIY music and admirable self-reliance.

Inspired by the likes of Biffy Clyro and hometown heroes And So I Watch You From Afar, their name is taken from the passion and spirit that eminates from the music. 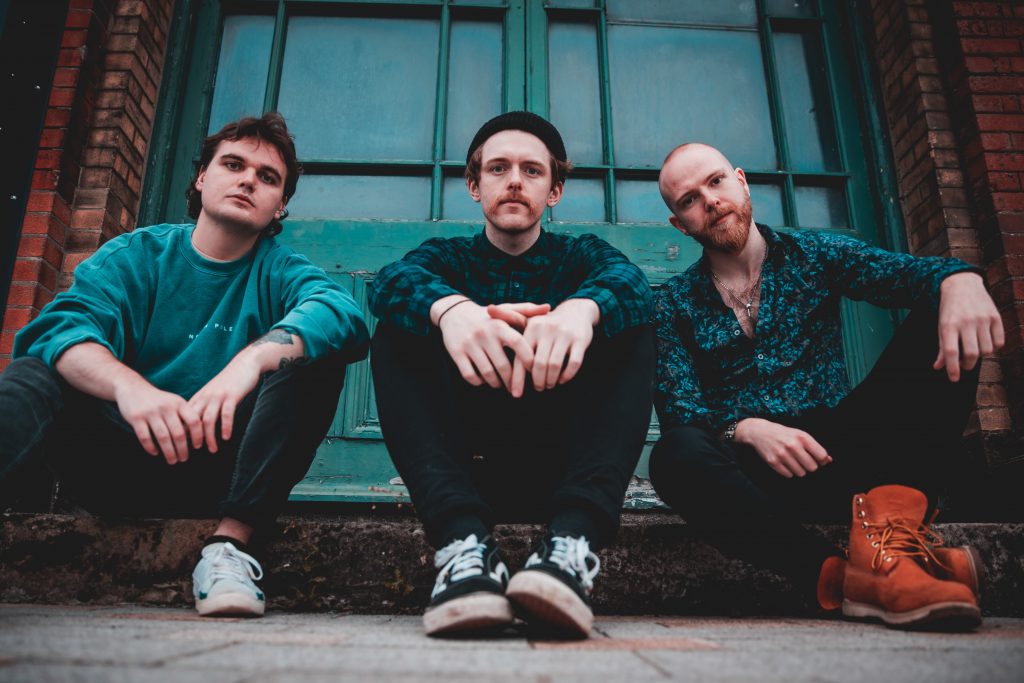 Inspired by the likes of Biffy Clyro, Alexisonfire and And So I Watch You From Afar, they meld influences of alternative, math and emo rock with melodic sensibilities

Ferals have established themselves as an unmissable band in the independent scene.

“We used to say that we took major inspiration from the beach,” says Shane. “It’s part of the north coast sound. There’s four of five beaches down there, there’s sand dunes, forests and everything. There’s a primal energy in all of that that’s really hard not to take inspiration from.”

Hailed as a band with leftfield energy and musical finesse, Ferals have received support from national radio and music industry organisations such as the Oh Yeah Centre. Graduates of the ‘Scratch My Progress’ program and supported by PRS, Ferals will release a number of new tracks in 2020/21 that will cement their status as darlings of the Irish indie scene.