Patterson says of the new track that “It Also inspired by my own journey, the song is a call to the struggle in each of us to fit in despite all of our quirks and insecurities. The realisation becomes that really, no one is truly normal, and everyone is searching for the same sense of belonging.” 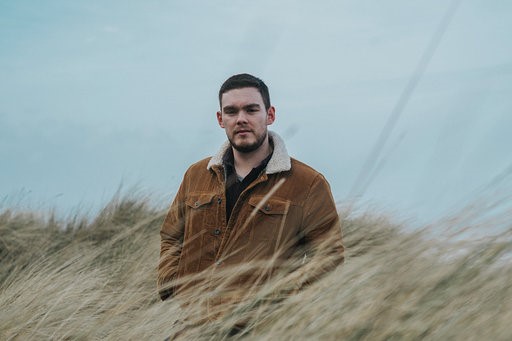 Patterson has been playing “Normal People” in his solo set for the last year. In July, Andrew was able to get into the studio to capture the energy of the full band sound that he felt the song needed. Recorded in Subzero Studios with producer Michael McCluskey, it features Chris McCann on drums and was mastered by Pete Maher (U2, The Killers, Snow Patrol, Damien Rice).

Andrew Patterson has been releasing music and gigging regularly across Dublin and Belfast for the last five years. Known for anthemic yet intimate songs of love and hope, his 2019 EP “Out of Babylon” was met with critical acclaim. 2020 saw Andrew writing new songs and ideas that would speak into the current worldview, and sharing these pieces to a growing audience. As a recipient of the Arts Council of Northern Ireland’s Individuals Emergency Resilience Programme funding, Andrew has been thankful for the opportunity to bring these songs to life.