We have spent several hours since its release listening to the new Blackbird & Crow album, and all we can say that this band have made a very special album.

It really one special album and we reckon you should go and purchase the album.

According to the band,

We are so happy and so proud as our new album is released out into the world today! It has been a long road up to this point and we would like to thank each and every one of you for making this happen. We could not have done it without you and we love you!! 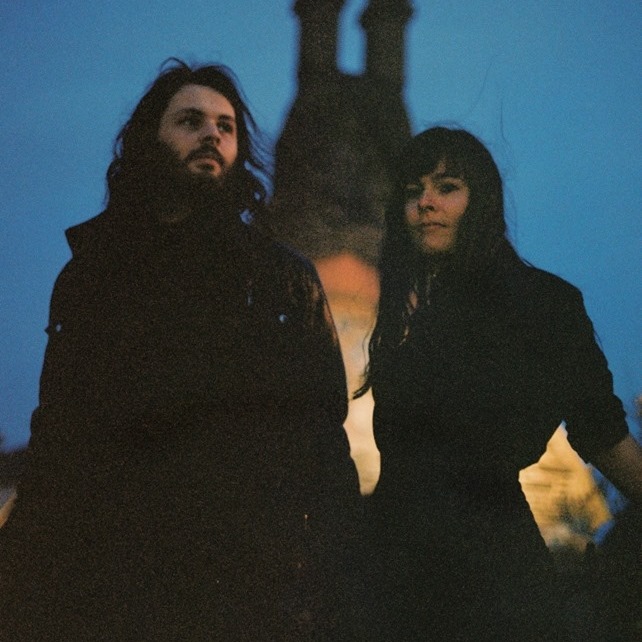 To everyone who was involved in the making of ‘Ailm’
Thomas McLaughlin, Pine The Pilcrow, Fiachra Mhic Reachtain Meek, John D Ruddy – Artist, Actor, Educator, Conor Malone, Orri Mc Brearty, MIG music, MPI Artists
You helped us create our dream album and you all did such a stunning job, take a bow folks! we could not be more proud today! If you would like to buy a hard copy, head on over to our website: https://blackbirdandcrow.ie/

And we have another wee announcement for you today!! So on the 10th of April we will be launching our album in Dublin in The Grand Social!! The tickets go on sale on Monday so keep an eye out on our Facebook so you dont miss is, grab them quick!

“This duo and the album came out of nowhere and have already claimed their place on the throne of this young year” Musicheadquarter.de