We’re thrilled to finally share new music with you – it’s been an awfully long time, we can hardly believe it ourselves. Our new album ‘Stir’ will come out on May 22nd on 2xLP Vinyl and Digital. We are releasing it on our own new imprint, called Hlym Records. It can be preordered at bleedingheartpigeons.bandcamp.com

‘Real Connection’ (the first single from Stir) is out now, with a music video by Hugh Heffernan, Graham Patterson and Conor Buckley of Piquant. Thanks so much to those guys for their amazing hard work, and thanks to Ormston House, Limerick for the use of their wonderful space.
https://youtu.be/w-UIBnkIdIQ

We were meant to be playing a show in Limerick tonight to share this moment in person, but sadly, it wasn’t to be. Hope everyone is doing okay – sending our best wishes to you all.

Trust us when we say we are just as excited as you are! 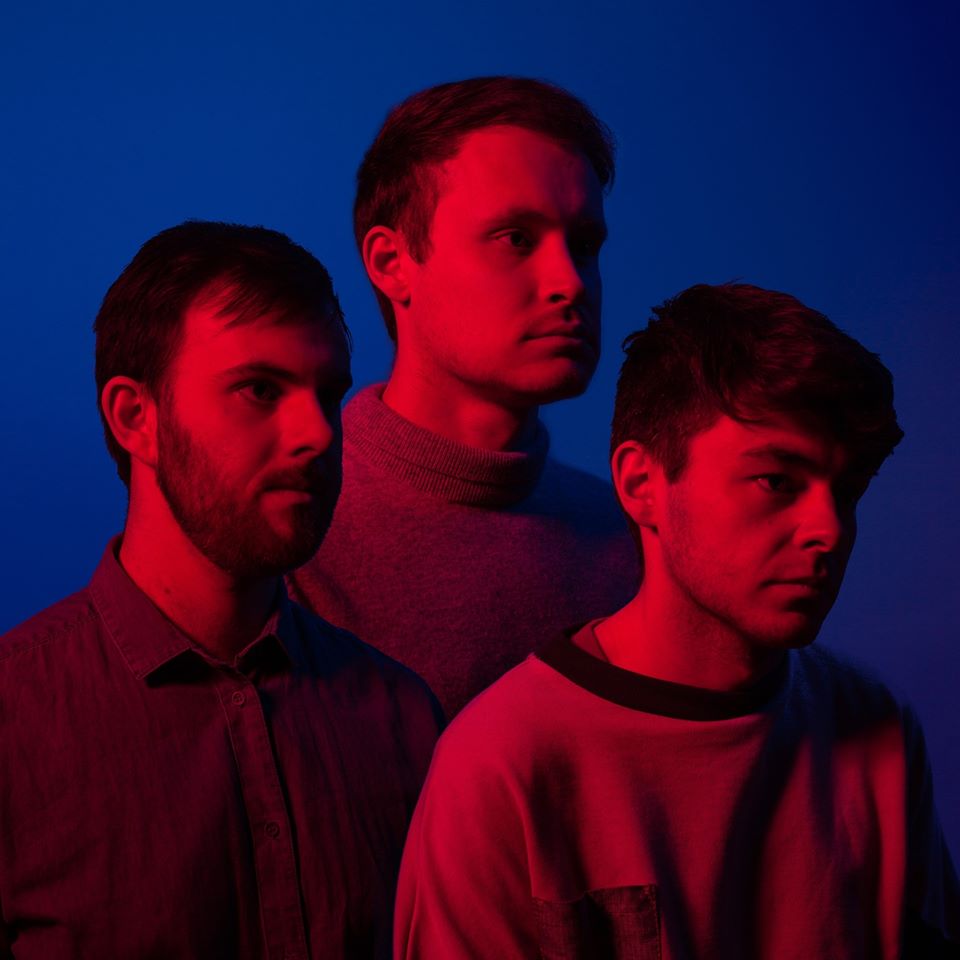