I think we maybe in awe of this next artist after hearing some of his songs up on Soundcloud. Having spent the last five years touring the world’s most iconic stages from the Sydney Opera House to Radio City New York, Dublin based musician Brian McGrane is set to return home to headline Whelan’s on Friday, November 6th.

With a wealth of international experience under his belt, the up and coming artist has written and produced tracks for some of the biggest names in the Irish industry, and performed with the likes of Gavin James, Celtic Woman, Phil Coulter and Sharon Corr.

McGrane is now forging his own name in the music industry following the successful release of five tracks in 2019, including songs such as ‘Your Last Day’ and ‘Still With Me’. He has also supported award-winning artist Tom Walker for an intimate performance last September. 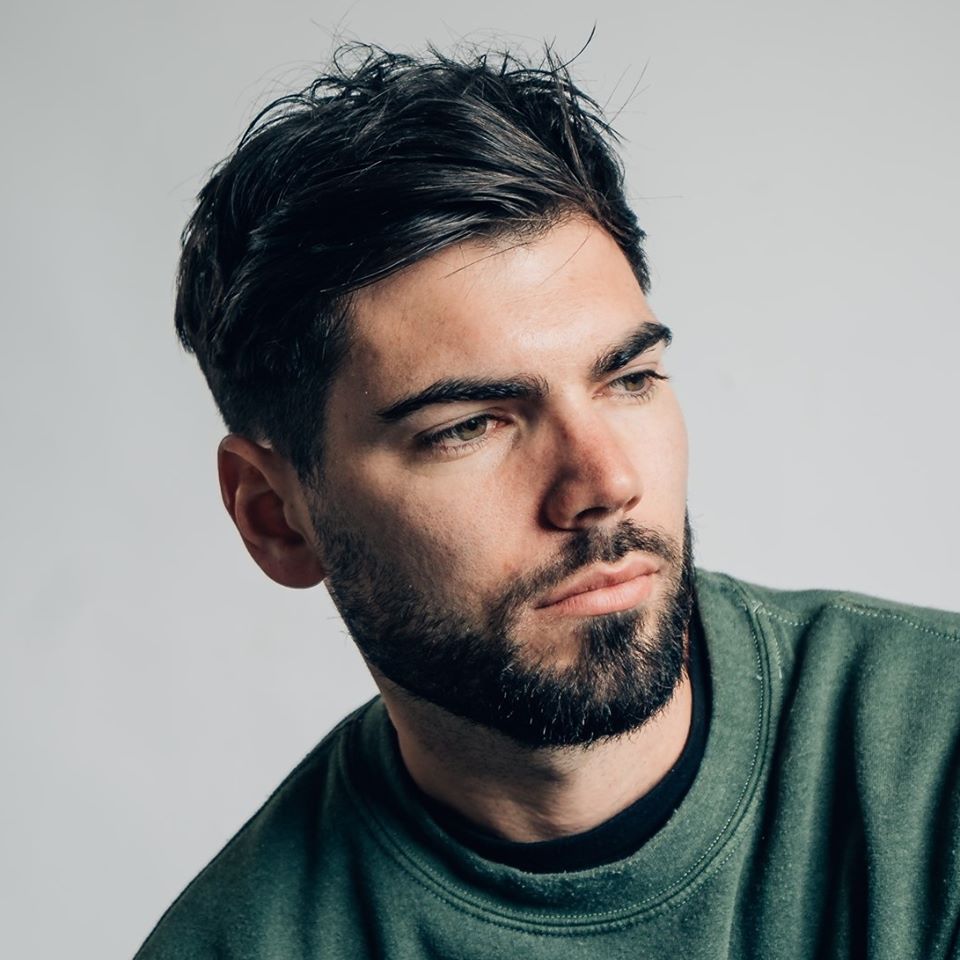 Speaking of his upcoming single, ‘Out of Control’, Brian reflects it is “a slightly different direction for me in comparison to any of my previous releases. The song was co-written with a great friend of mine named Liam Geddes, and as all of my songs to date have been lyrically very close and personal, we decided to take the attention away from me for just a moment. The song deals with an acquaintance that has been stuck in a rut and is spinning round and round in circles. When we finished writing this song I actually felt a sense of relief that for once I wasn’t putting my heart on the line and I was shedding light on somebody else.”

The song was primarily produced by McGrane in the departure lounge of Orlando International Airport, but then went on to receive input from Robert Grace, a producer based in Kilkenny, and was later mixed by Billy Farell, a Malahide based producer and engineer.

His sound has been compared to the atmospheric melodic soundscapes of Coldplay mingled with the energetic, edgy synths of Jack Garratt. According to Brian, songwriting is used “to clear my head and put my thoughts on paper. In moments when things are not working out, writing is the only thing that really helps pull me out of a rut. I can do many other musical stunts, but songwriting is at the core of my creativity”.

McGrane has orchestrated his live shows to incorporate multiple instruments including piano, guitar, synths and electronic percussion. He plans to embark on his first headline tour this year with a live show in Whelan’s on November 6th.

Phil Coulter: “He is a class act”