The most incendiary single preceding the much anticipated follow up to the exquisite Joy As An Act Of Resistance, Grounds was a brooding juggernaut that arrived accompanied by a slow-building-dread, violently ending video, and has the frontman wear his heart on his sleeve. “Not a single thing has ever been mended / By you standing there and saying you’re offended /Go ahead, tell them what I’ve intended / I’ll say what I mean, do what I love /And fucking send it”.

These couplets could sound cringe-worthy in the wrong context, but as someone who is directly affected by many of the subjects that they have confronted in their music and beyond, I totally get where Talbot is singing from, and see a bit of me in how he is. 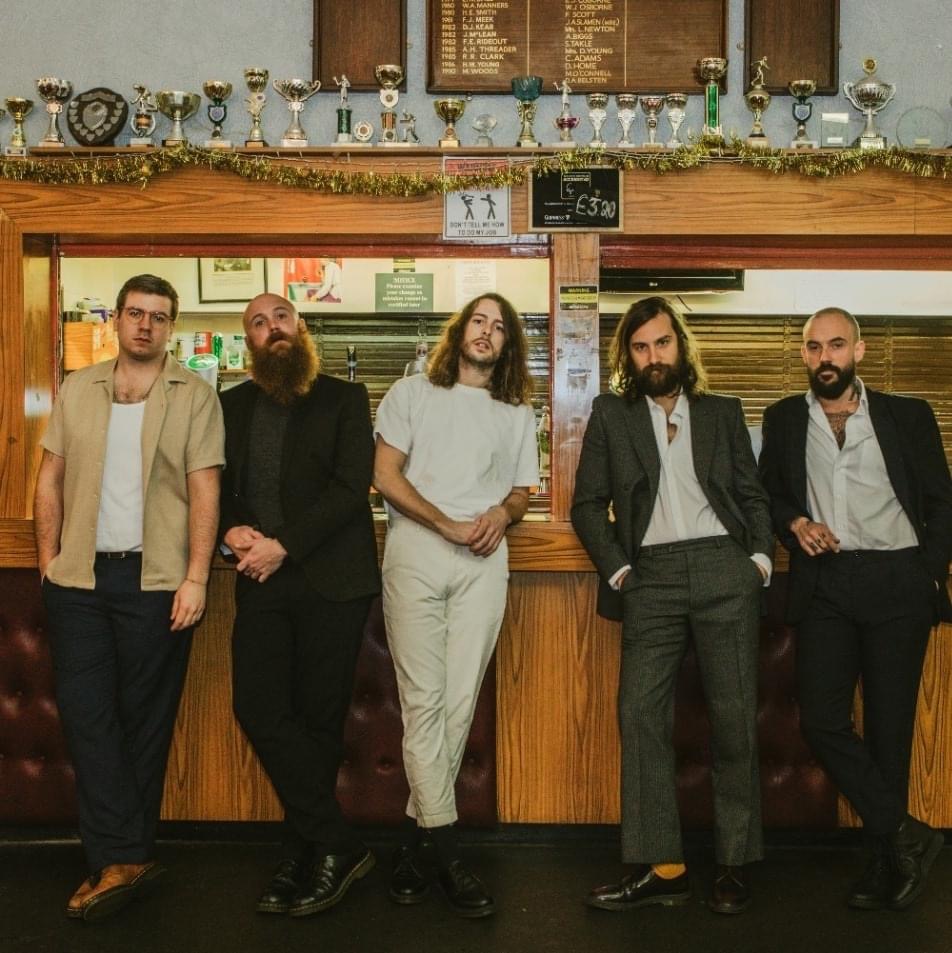 An early review for Ultra Mono took a bitter-sounding swipe at the low-hanging fruit that is IDLES political affiliations, completely ignoring the fact that their raging post-hardcore is absolutely vital and important in 2020. Their own targets on record number three are very much a case of Joe looking at what is going on around him, and writing about what he knows, and what he sees. Carcinogenic distils what the troupe are trying to accomplish most effectively – a fervent mix of diatribes against austerity, class, Grenfell, addiction, hopelessness. Anxiety tells of a “car crash country, car crash scene”. And he’s on the money. It doesn’t matter who you choose to blame for any of the bad shit that goes on around the world, or in Ireland but that doesn’t mean it isn’t happening. In the space of last week, I saw a man on the end of a three-man racially aggravated beatdown by assailants emboldened enough to do it in broad daylight, in front of me, as a helpless support worker. I witnessed a food bank queue winding down a street populated by all walks of life, in an area where a house would cost the thick end of £300,000. I witnessed an ageing comedian famous for poking fun at ethnic minorities use his fame to whine about a dance routine, and one of my childhood heroes compare the need for protective masks with the Nazi regime that forced Anne Frank into hiding. This is what we are faced with in 2020 and beyond. This is why hearing IDLES mentioning this bad stuff resonates with me. It isn’t a load of loony lefty bullshit. Go out with your eyes open and judgmental views to one side and you will see why they are so angry. I am too.