Skip to content
This new track captures the essence of their powerful live reputation well, underpinned by their aggressive style and the dynamic production of Daniel Fox (Girl Band). 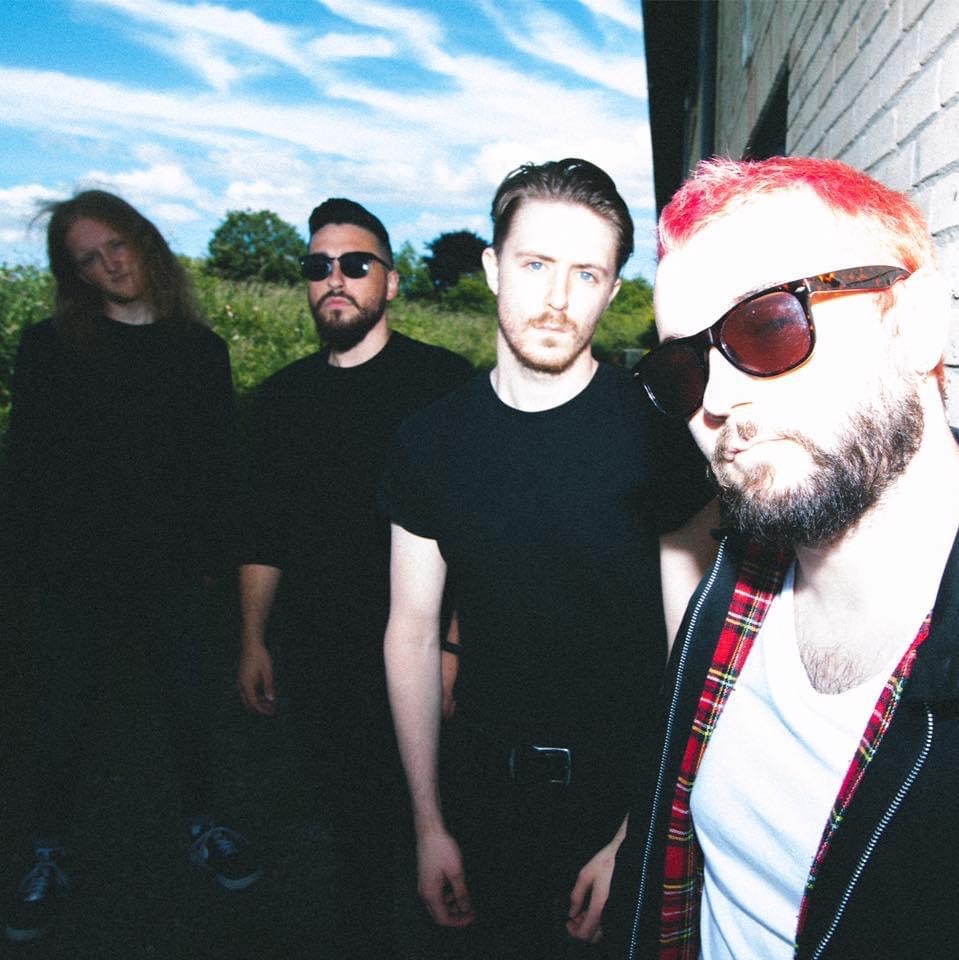 ‘Concrete Bed’ is a vitriolic three-minute take on drug culture, homelessness and modern despair in Bullet Girl’s hometown of Dublin City. It is an expression of the anger felt by the band about the gulf between the city presented to the rest of the world and the city the band sees close up.


The band says: “Musically we wanted to create a spiralling soundscape to emphasise this endless cycle. We purposely wanted to write a song that went out of its way to strip away the romanticism of Dublin. As a city, Dublin and Dubliners have a lot to celebrate but while sleeping bags lay parked outside government buildings, it’s hard for us not to feel anger for the current state of our city. We don’t pretend to offer the solution to these issues, we only want to shine a light on it by presenting it in the most unfiltered manner possible.”