In a world where truths are masked by hyperbole and misleading information, the planet we live has become the playground of the super-rich at the expense of us all.

The poor are portrayed as the enemy, ancient species grow further to the brink of complete extinction, the intentional destruction of the rainforests, collapse of ecosystems and soaring global emissions. Environmental catastrophe, no longer an idle threat, is now a reality. 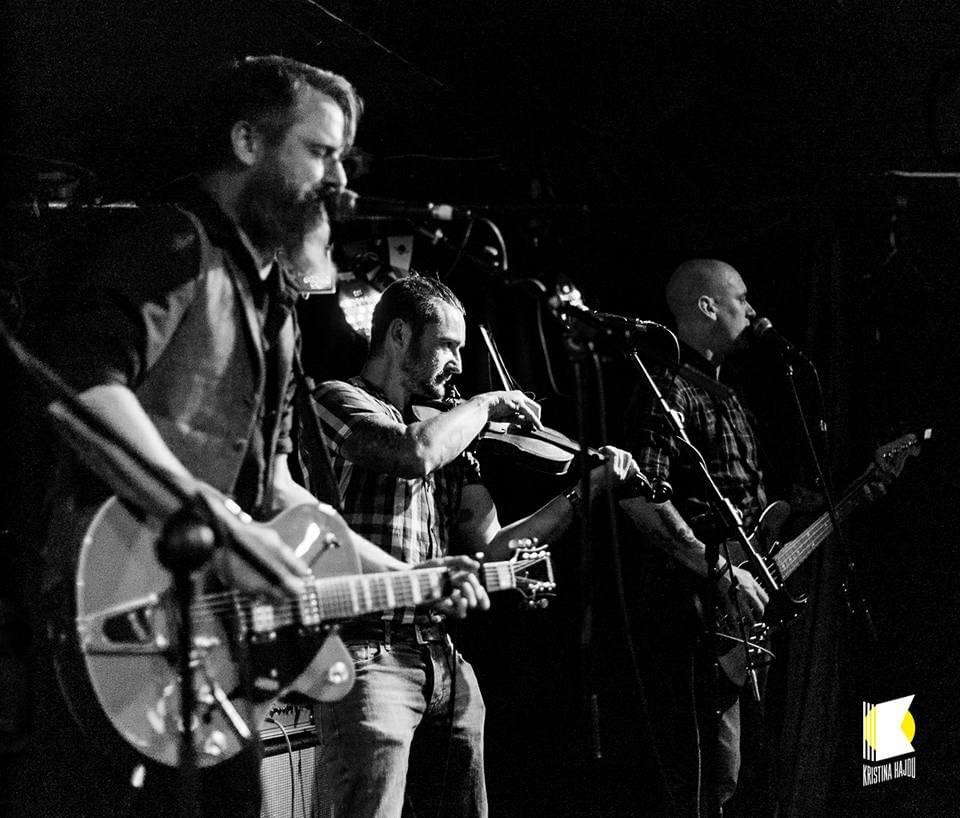 ‘The Flair’ is a brief burst of bright light, shot out from an often-unnoticed part of Ireland.

​Recorded in Cliff Deanes WL Studios, mastered by Fergal Davis, with accompanying video by Dicemen Productions, ‘The Flair’ is a roots rock romp musically influenced by the Bad Seeds, Queens of the Stone Age and The Pogues, lyrically leaning towards Karl Marx’s hatred of the bourgeoisie.

​Check out the video for The Flair below now!