Carole King was pretty famous before she released Tapestry on Feb. 10, 1971. That happens when you write some of the previous decade’s biggest and most beloved pop hits. But after her second solo album, her career skyrocketed.

It seemed like everyone owned a copy of Tapestry back in the early ’70s. It was that ubiquitous, popular and influential. I remember purchasing a copy of the album for the first time when I was seventeen years old. 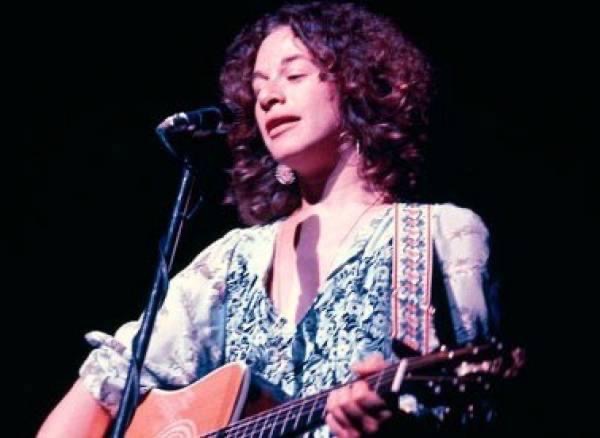 All these years later, its influence is still heard in artists like Taylor Swift and Lady Gaga. But in the ’70s, following its earth-shaking dominance of the charts, that influence was inescapable – from Bryan Ferry to Rod Stewart to James Taylor. And those are just some of the artists who recorded King’s songs after Tapestry made her a star.

She was just 18 when the Shirelles took “Will You Love Me Tomorrow” – a song King co-wrote with husband Gerry Goffin – to No. 1 in 1960. Over the next 10 years, they’d write some of the ’60s’ biggest and best songs: “The Loco-Motion,” “Up on the Roof,” “(You Make Me Feel Like) A Natural Woman.” The Beatles, Herman’s Hermits and the Monkees all recorded her songs.

She even had a Top 25 hit on her own in 1962 with “It Might As Well Rain Until September,” and released her debut solo LP, Writer, in 1970, a year after her divorce from Goffin. But Tapestry was different. King relied on her storied past for some of the songs, and wrote some new standards for herself along the way.

King pulled out two of her best-known songs (“Will You  Love Me Tomorrow” and “[You Make Me Feel Like] A Natural Woman”), essentially stripped them to piano ballads and tucked them away at the back of the album. She led side two with “You’ve Got a Friend,” a song that her pal Taylor would take to No. 1 a few months later (incidentally, he not only sings and plays on King’s version, it’s the same session group backing both records).

But it was Tapestry’s first three songs that helped seal its legend and make it one of the most successful albums of the ’70s: “I Feel the Earth Move,” “So Far Away” and “It’s Too Late,” which hit No. 1 and won a Grammy for Record of the Year.

Tapestry stayed at No. 1 for 15 straight weeks, and logged more than 300 weeks on Billboard’s album chart over the years. The LP also snagged a Grammy, for Album of the Year, and has sold more than 25 million copies since its release. 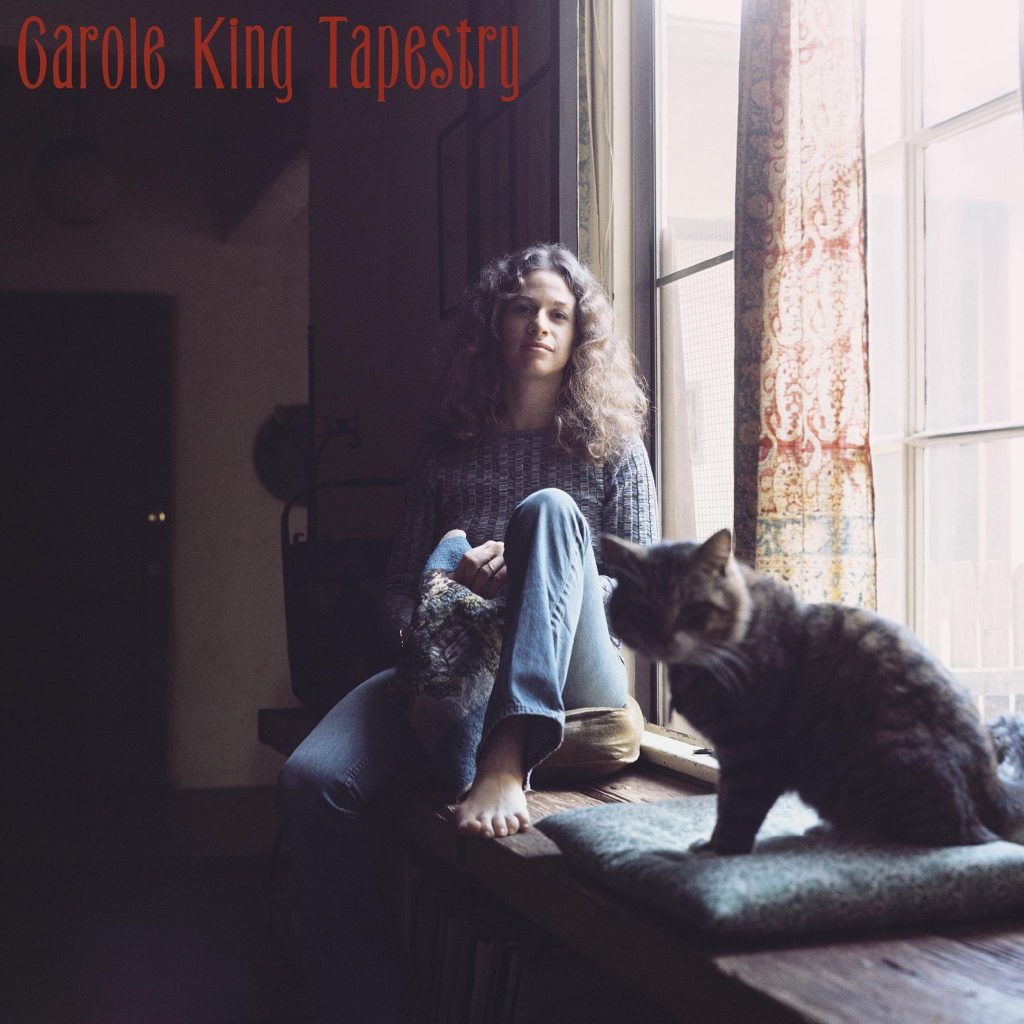