A few months ago i was lucky enough to get to  work with a local Castlebar band called POWDER HOUSE. I had asked the band if they would kindly open for another singer songwriter called David Keenan.

That gig took place at The Ruby Room in the Royal Theatre in Castlebar. I had previously worked with the drummer (Luke Dunne) when he played at Garbos with local musician Mick Sheridan when they had supported Ryan Sheridan a few years prior to this in Castlebar.

I had known the lead vocalist Conor O Shea who a had a great reputation for playing live solo acoustic sets in the Castlebar area and i knew each member of the band including the very talented Brian Mchale on Bass and i was confident that as a support act to David Keenan that these guys would put on a strong show.

Well that confidence payed off as this new band POWDER HOUSE put on a most memorable set that had the crowd stuck to there seats for an entire fourty five minutes.  Powder House put on an amazing gig that night and one i will not forget in a hurry! 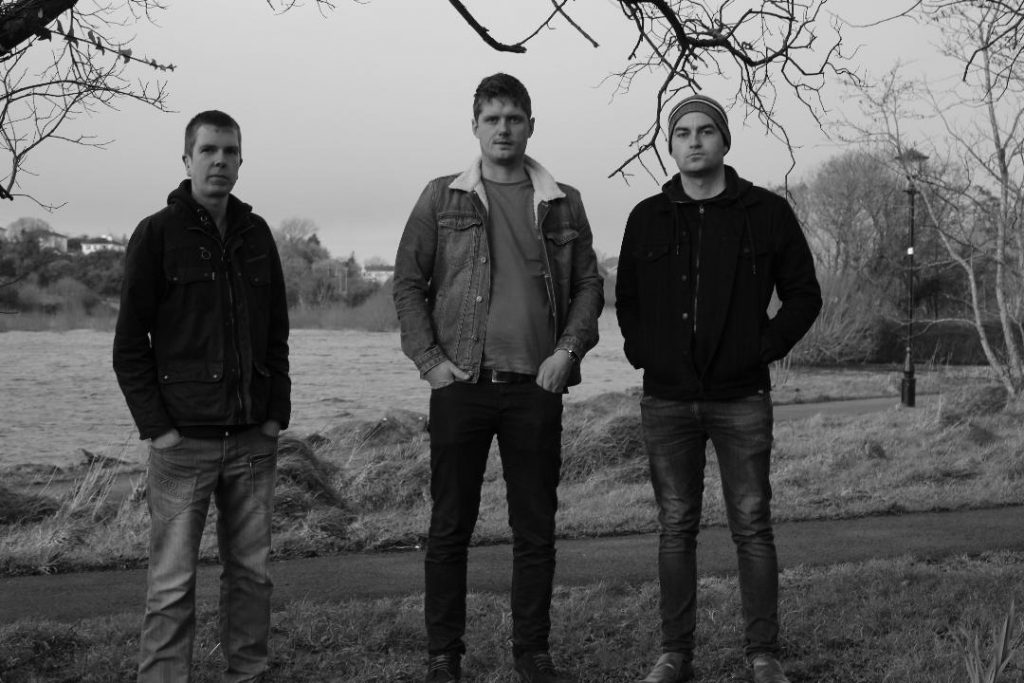 Castlebar band Powder House featuring Brian Mchale on Bass, Conor Shea on vocals and Luke Dunne on drums have just released one of the best independent EP’s of the year so far  titled The Predecessor

So lets fast forward almost four months and the day has come as the band have just released their debut album and one they should be extremely proud of. The EP is titled The Predecssor, it has three really strong powerful tracks.

Lead vocalist Conor O Shea shines in confidence through out the entire EP. The three tracks featured on the EP include, The River, Is This It, and Winter Summer. The River begins slowly but soon bursts into  beautiful strings that could easily be mistaken for American outfit The Wallflowers , this is not a bad thing at all,  but what catches my ear so quickly is that the song  is so well produced, something that the band should be really proud of!

Is this It, the second track from the EP is another upbeat radio friendly track that should get lots of local and national radio airplay. Winter Summer is the final track on the EP,  this is one of my favourite tracks on the EP. I really enjoy the guitar arrangements, Conor O Shea’s vocals sing “She lights up the winter, Shines in the Summer, i think a lot of people could relate to this lyric.

According to vocalist Conor O Shea the bands lyrics paint a harrowing and griping vulnerability about the lives of the modern day Irish individual and particularly those among the rain and wind sodden Atlantic west coast of where the tides of darkness and light meet.

Powder house (formerly The Dividing Range) are a 3 piece Irish Indie band from Mayo. The group consists of lead vocalist and guitarist, Conor O’Shea, Bassist Brian McHale, and drummer/percussionist Luke Dunne and formed in the summer of 2016 over a mutual love for music and a hunger and drive to gig. Powder House have shared stages with acts such as Lisa Canny and most recently, acclaimed Irish singer songwriter David Keenan and the band have participated in various performances on both local and national stages.

After an extended break from the autumn of 2017 onwards, the group made a collective decision at the tail end of 2019 to regroup and perform/record new material setting their sights high on 2020. Powder House base their sound around a selection of genres which range from folk, indie, singer songwriter and cite Hozier, James Taylor, David Gray and Oasis as influences. 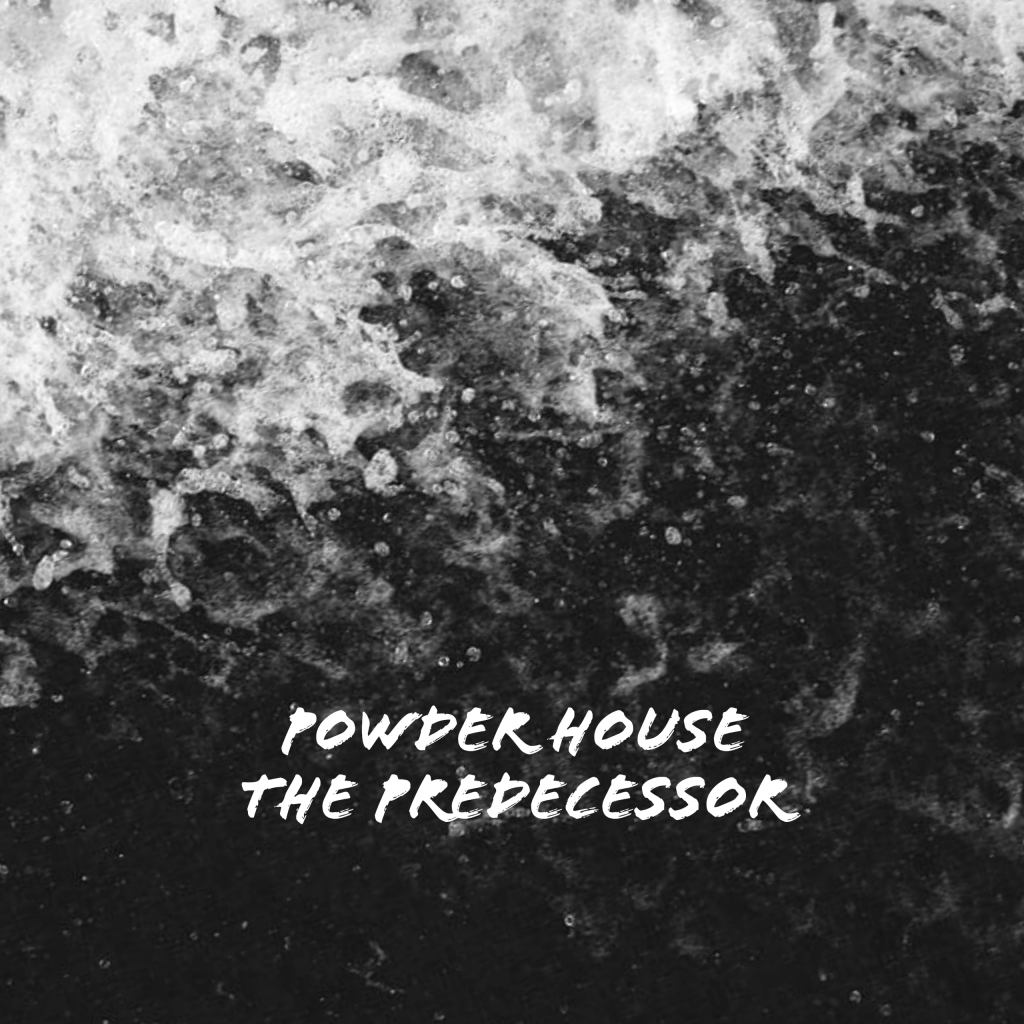 The EP was Produced and engineered by Tuam native Mike Connolly, the EP features three songs, sound tracked by heartbreak, grief, and sorrow but yet sprinkled with a glimmering shade of hope and wide eyed opportunity within the group’s ambitions, goals and passion for music. The EP will be available on all streaming platforms and also in hard copy. The group intend to tour and release more music in the near future setting their sights on the Irish landscapes and further afield. Watch out for a Castlebar show in the very near future but in the meantime check out the new EP for yourself below now streaming on Spotify!