It is always really good to know that there is local artists out there always being brave and thinking outside of the box and bringing their creativity to a brand new level.

So this brings us to our next feature, a young rapper from Castlebar called “Graymatic”, who is the brain child of ie Graham Winters.

Graham grew up around Castlebar and is now currently living in New York City. Graymatic is currently working on his new track titled Pace which is now streaming on Spotify 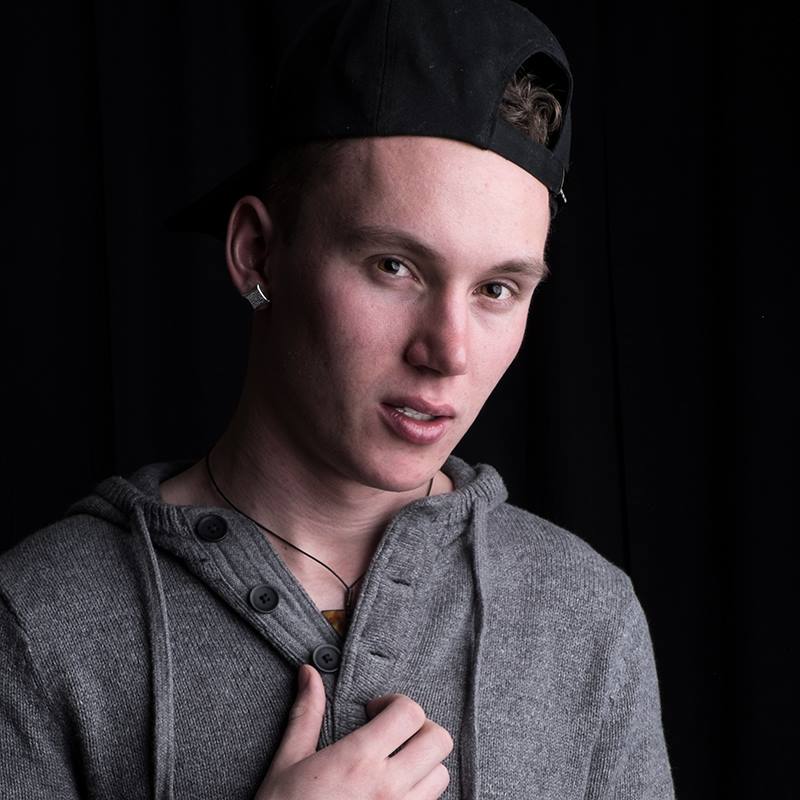 Growing up in Castlebar the 17 years old says that he is very dedicated to his work.

He first started listening to rap/hip hop music when he was 10 years old for hours at a time, whenever he felt sad, or needed some motivation.

According to Graymatic he says it was a relief to know there were people out there that felt like him. He says he is heavily inspired by artists like 2Pac, Eminem and Biggie Smalls.

Some more modern artists such as Kendrik Lamar and even local Irish rappers also inspire me. I have always found rap music to be a medium for me to express myself in a musical and therapeutic way and I hope to share my message with the world!

Check out Graymatic’s track and video below titled All My Sould feat Sarah Mattea, we are sure we will be hearing a lot from this young artist in the future