The song also premiered in Hot Press Magazine and was picked up by Radio 1 and added to their recommendation list two weeks in a row. 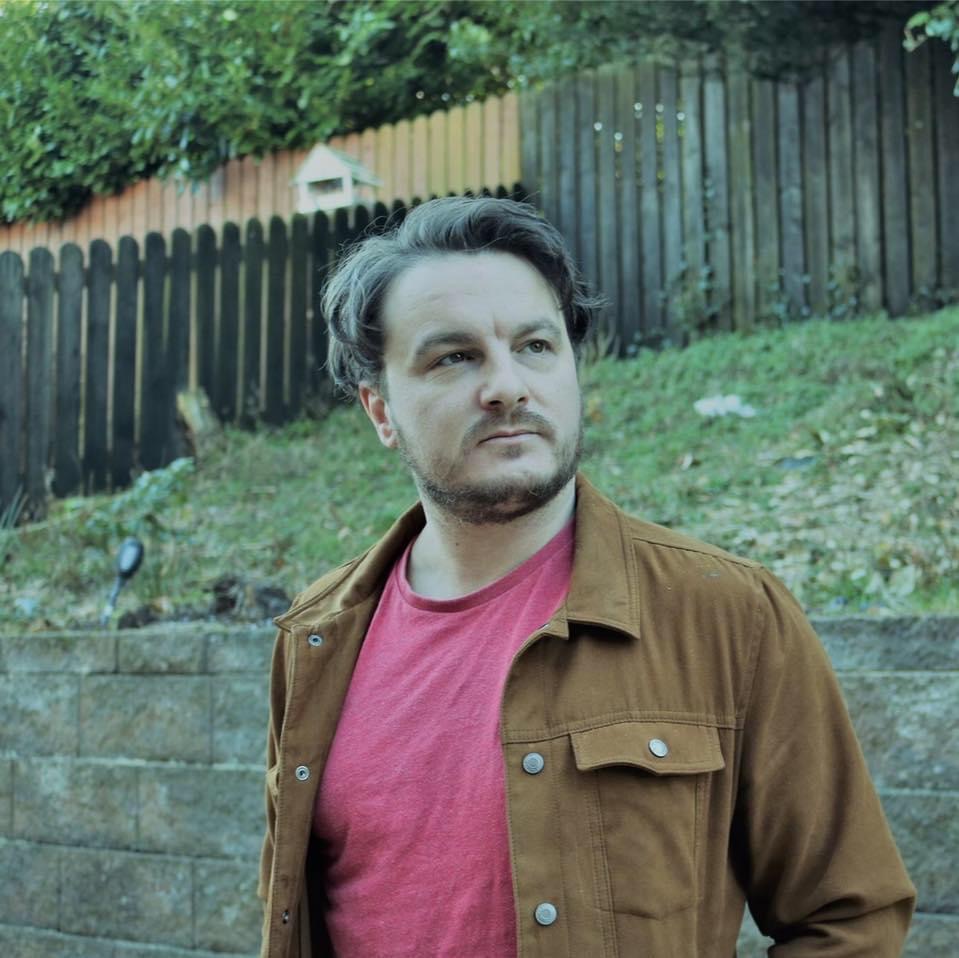 And on to his second single Charles really steps out of his comfort zone having entirely wrote the new song on piano. The new song has hints of the band Air with its ear catching production, melody’s and soundscape.