“Don’t Ask Me What I’m At” is a tongue in cheek, pop anthem, written by Rowlette when she had just finished school. “I was so tired of being asked “what are you doing now”, “what do you want to study, what do you want to be?”, I understand it’s such a normal and common thing to ask but when you have no idea what on earth you want to do with your life it can feel like such an intimidating and loaded question” 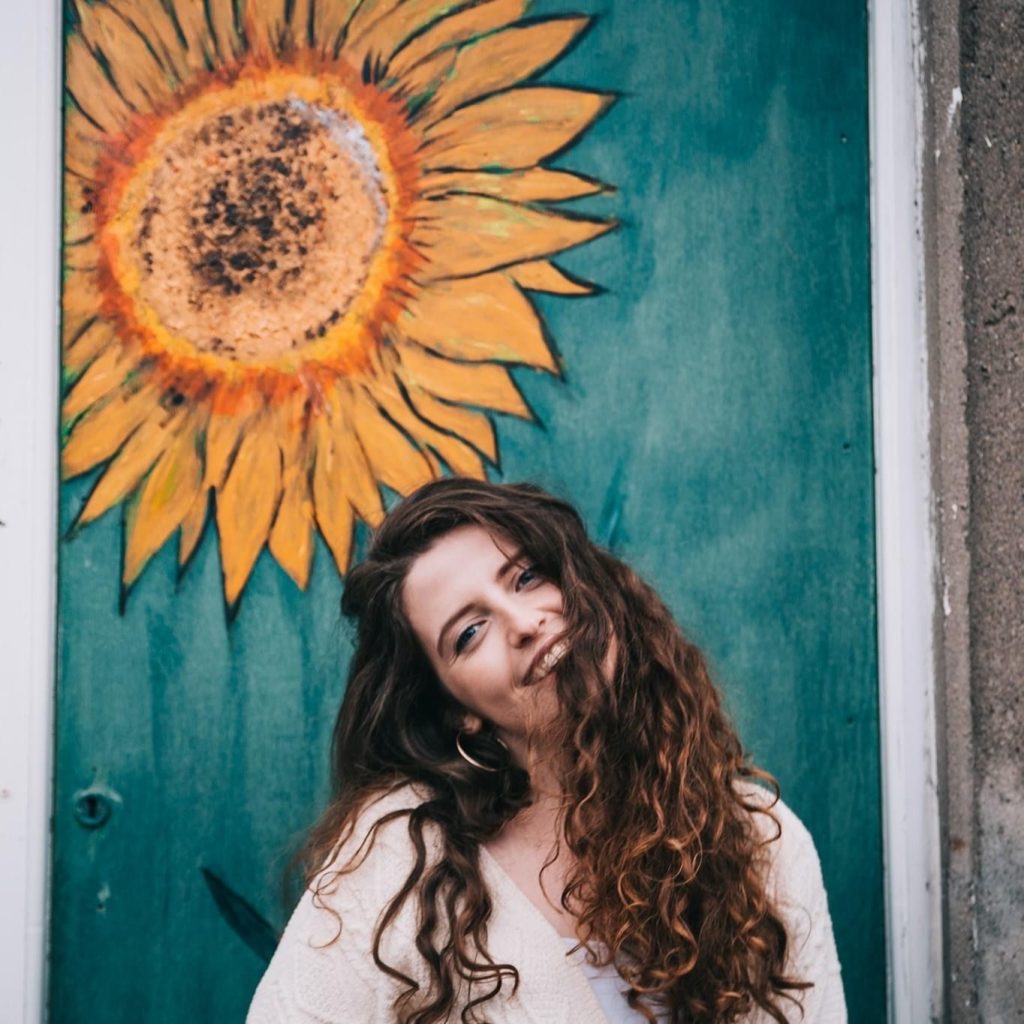 “I often felt like quipping back “I don’t know Karen, what are you doing with your life?”” but I thankfully managed to resist and channelled the energy into this song”

“I feel like a lot of us have such societal and self-imposed pressure as it is and life can be so overwhelming at times. You’re looking around thinking everyone else has it figured out and then people are asking you what you’re doing and when you really don’t know, it can feel like there’s something wrong with you”

“The scariest thing for me is, I kind of thought things magically become really clear at some point and you’ll just transform into a competent, self-assured adult who has it all figured out. That hasn’t happened yet, and the more I ask around, the less I believe it will happen. I think it’s quite possible that all seven billion of us are winging it.”

“Colm (Slattery) of Fluttertone had heard me play it live several times and really loved the track and encouraged me to release it. He hooked me up with Michael Mormecha and we went up to his studio one day. He’s so talented and it all just clicked very easily.”