A band that seem to be really making waves on the Irish music of late is Columbia Mills. Columbia Mills are an independent 5 piece band based in Dublin, Ireland. They released their debut album ‘A Safe Distance To Watch’, produced by Rob Kirwan (Hozier,Depheche Mode, U2, Glasvegas) to critical acclaim. In the past few months the band have followed that up with a brand new album titled CCTV.

The first single from the album ‘Battles’ was playlisted on Irish radio station Today FM which set them up for a whirlwind year in which they stormed the festival circuit, supported RIDE and Public Service Broadcasting, while selling out their own headline show in The Button Factory twice.

They have been an ever stay on Irish radio garning rave reviews over the past number of months.

One of the band’s tracls Battles was also picked up by WWE to feature in their documentary about wrestling superstar Finn Balor’s recovery from injury, helping the band to generate lots of support in the USA. 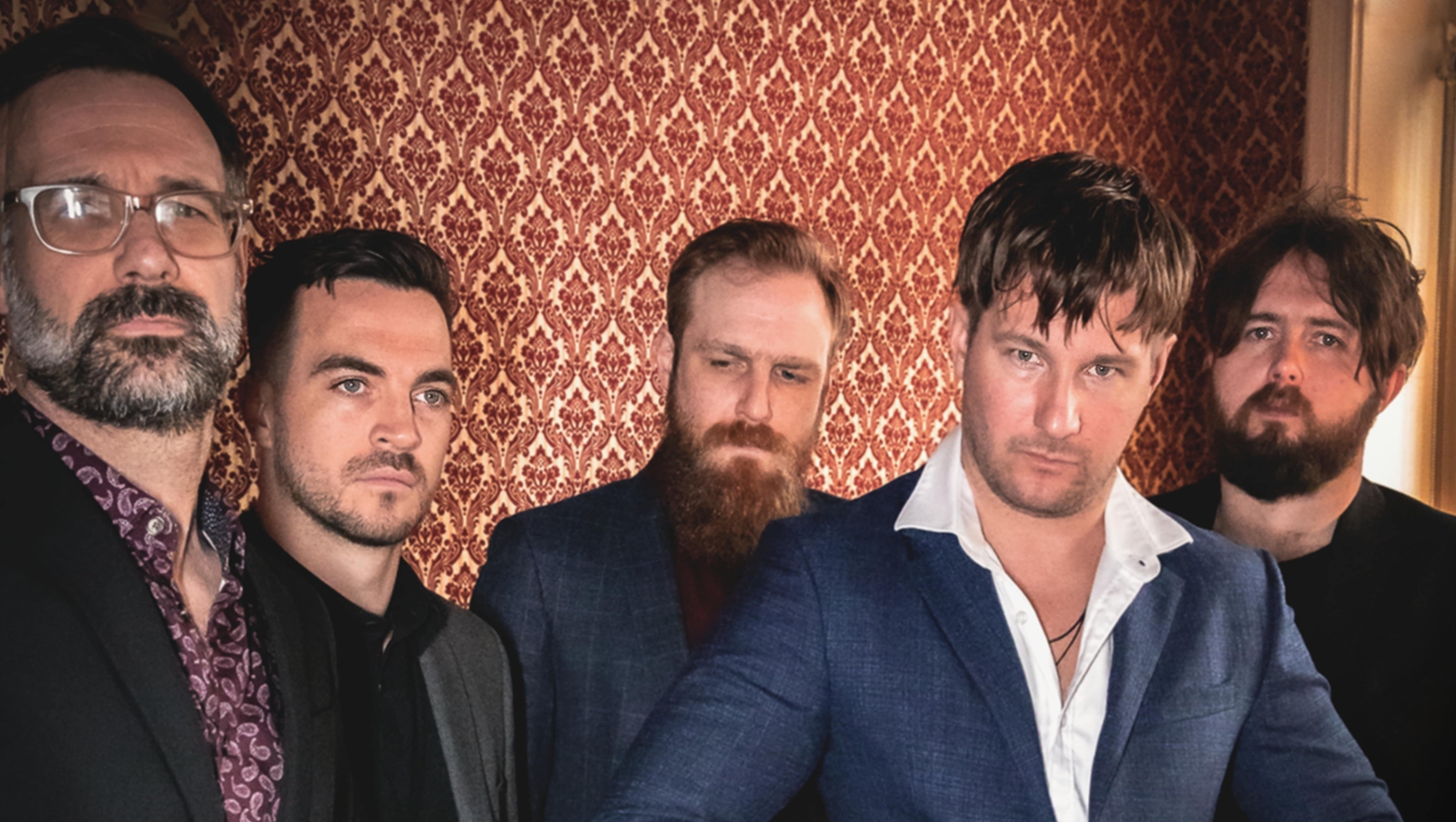