There is a very deliberate sense of urgency to the track, which helps to create an ominous undertone in the instrumentation, which was amplified as the theme was developed in the production process. 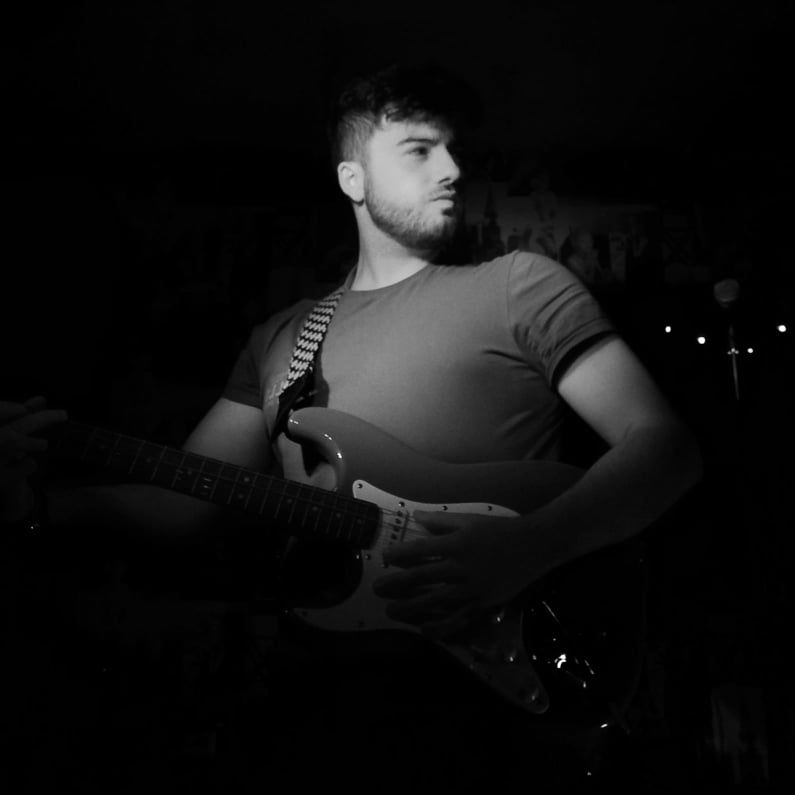 Songwriter Mike Roche is delighted to announce the release of his latest single ‘Confess’, which is was released on November 27th.

The song examines the experience of having your head turned whilst being in a relationship. “I think it’s actually a situation a lot of people find themselves in, but wouldn’t admit to” Roche explains, “it’s simple as being with someone but having someone else on your mind and the chorus to this song really reflects that”.

Growing up, Roche came from a very musical family. His late Grandad Charlie O’Keeney was heavily involved in music from playing fiddle and keys with his band ‘The Silver Wings’. Having never taken music lessons as a child, he began to teach himself the piano following his grandfather’s death in 2016. His interest in music grew from there, and he slowly taught himself the guitar, mandolin and the bass guitar in a busy three year period.

Roche began writing music almost instantaneously. He saw songwriting as the opportunity to make his family proud, and used his newfound musical talents to pen a song in honour of his Grandmother, who also passed away in 2016. The track is now one of a number of tracks being considered for his debut EP, which Roche hopes to release in the opening months of 2021.

“My grandmother was like a second mother to me” Roche explains of his close relationship with his family, “She lived right next door to me with my grandad Charlie and I used to go over to them pretty much everyday. So she was my main reason, my push that made me release a song and start songwriting. It’s therapeutic to just get emotions out of you and onto a page and turn it into something everybody can relate to and feel”.