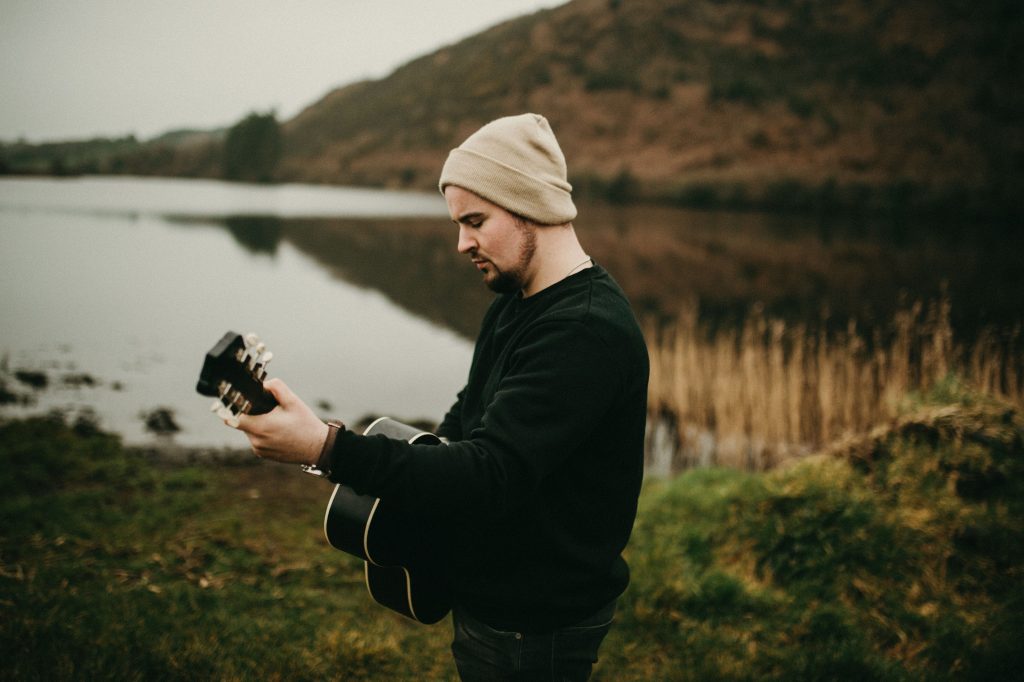 Jordan has recently released his brand new track Bitter Taste which you can listen to below.