This feature is a long time coming, at the beginning of lockdown singer songwriter Cormac o Caoimh from Co Cork send us an email inquiring the fact that Cormac had seen that we we’re big fans of collecting vinyl and kindly offered to send on his most recent album titled ‘swim crawl walk run’ on vinyl  for us to take a listen to.

So over the past of couple of weeks we got the chance to finally sit down and have a listen to the record in its entirety. Let us point out that we are big fans of Nick Drake and we almost immediately felt a hint of Drakes music on the album. And this most certainly is not a bad thing at all. The album itself was recently voted RTE Radio One’s album of the week. Even Mojo magazine was quoted as saying “Acoustic Gems from the Cork singer-songwriter. Each song superglues to the memory ” **** Mojo Magazine

I would have to agree with this, this album has everything, its upbeat for most part and the songwriting is a mark of genius.

I have to admit i have listened to this album regularly over the past four weeks, everyday i finish work and the album goes on on my turntable, why? Because i find that it is happy record. It puts a smile on my face. I highly recommend checking out the tracks ‘When my kids grow too old to hold hands’ and ‘Building my Ark’

This album should be on your playlist right now, we can not highly recommend it enough. Also thanks for sending on the vinyl Cormac! 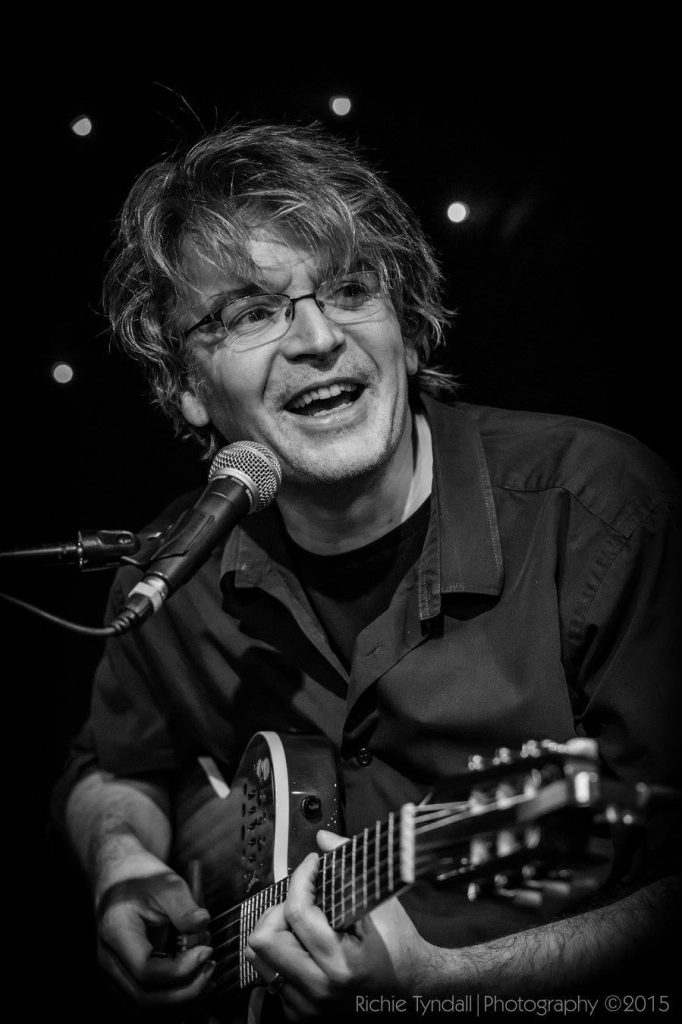