Fergal releases music under the alias Fergdroid whilst Michael releases under Mambó.

They have had several releases this year including a collaborative project with Darren Moran, aka Firefly Photography which you can check out below. Crom Dubh Records are based in the West of Ireland. The label is run by Fergal Carr and Michael Flanagan.

The lads have being busy releasing many remixes over the past number of months making a name for themselves on the circuit.

Their latest release can be heard over on their Bandcamp page and it is a remix of a track by Mayo Alt Folk Legends, John of the Apocalypse.

The remix track is called Memory of the dead which is taken from the  John of The Apocalypse Debut EP “The Sacred Animal”.

The remix is available now over at the record labels  Bandcamp.

The lads plan to release a number of new remixes over the coming months but in the meantime check out the video from a previous track Majestic Mayo, A collaboration with Darren Moran, aka Firefly Photography. 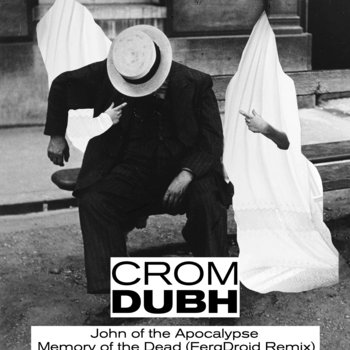