According to Cronin when speaking about new single ‘Bank of Love’ they say “We were listening to a lot of Lou Reed’s Transformer, Richard Hawley, Jarv Is. We started it the night Scott Walker died and it took another form with the pandemic. A love song that you can wash the dishes to.” 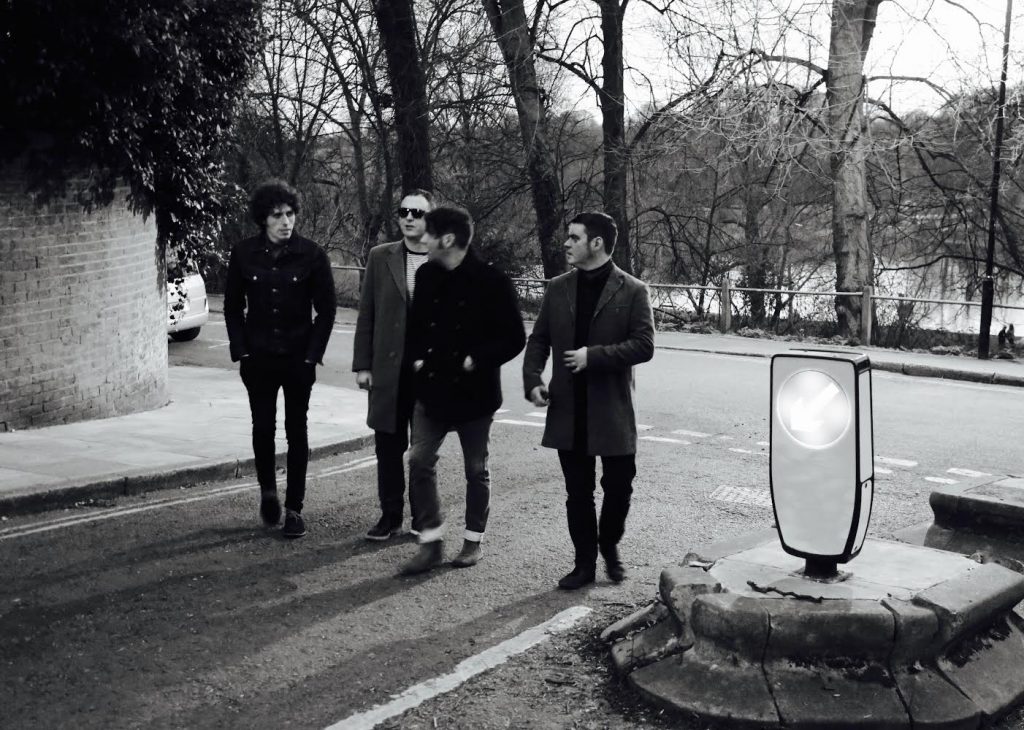 The Drumlish/Mullingar band who recently appeared on Ireland’s premiere TV Show The Late Late Show special to raise money for The Simon Community alongside U2, Glen Hansard with many more and appeared briefly in the Julien Temple Shane MacGowan documentary A Crock of Gold continue work on the follow up to their critically acclaimed debut The First Kiss of Love with a Mid 2021 release date penciled in.

Check out the brand new single ‘Bank of Love’ below.