We just have being given an exclusive listen to the first track from Davie Fureys’ new album called ‘Who Am I’. We reckon it is one of the best tracks that Davie had recorded to date! 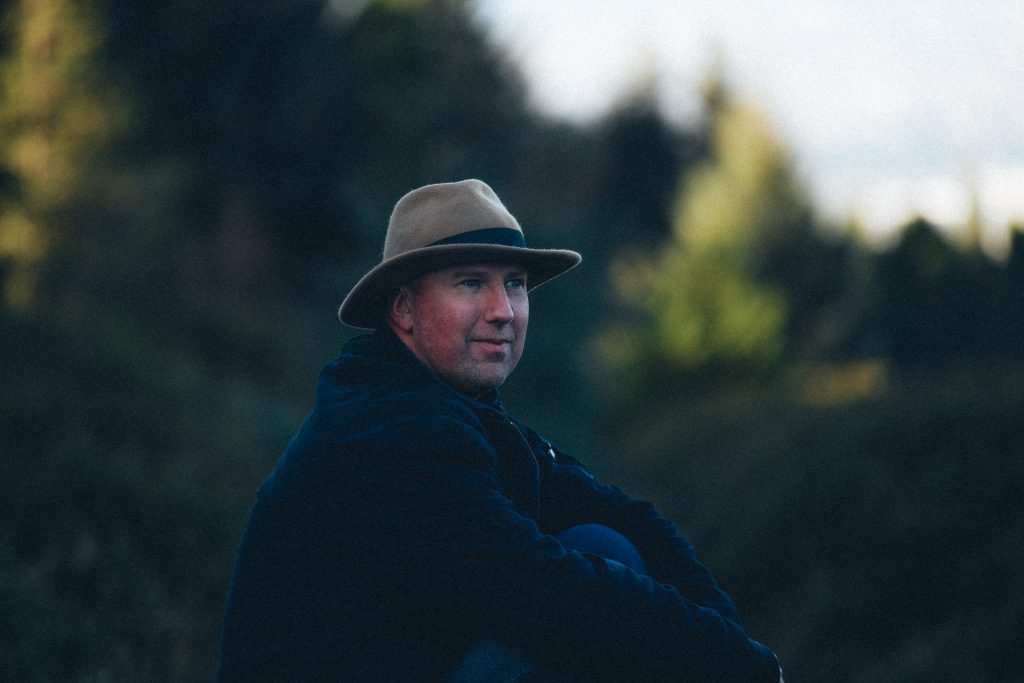 Of the 11 new tracks on the album, Secret Light, Flames on the River, Fire n’ Gold and The Final FronSer have all reached number one as singles on the Irish Singer/Songwriter and Rock download charts.

These singles have also been on the RTE Radio 1 recommended list as well as being PlayIrish song of the week on many regional staSons including KCLR and Ocean FM.

Plans for an Ireland, UK, German and US 2020 Tour had to be shelved due COVID 19 restrictions but rescheduling of these dates are currently underway.  You can check out the track from Davies new album on his website below now.