Declan O’Rourke has being writing and recording new music and we are delighted to hear that the songwriter has released a brand new track titled ‘Arrivals’ and not just that, Declan has announced today that his album will be released on February 5th 2021 and is produced by none other than the Jam front man Paul Weller. 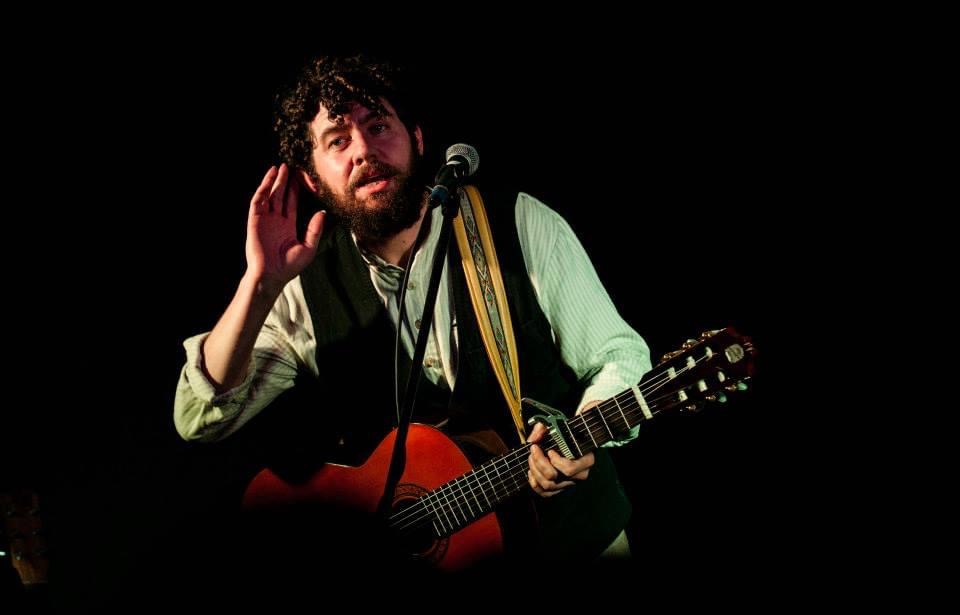 Picture of Declan O’Rourke performing live at Garbos in Castlebar in 2015. Photo by Michael Quinn

The brand new video and  single from Declan “The Harbour”  is available to listen to below now. The new album is as recorded in London last summer.