Its great to hear about new material coming out of the Mayo music scene, we we’re delighted to hear that DIY producer who goes under the name of ‘In Bits’  from Mayo, based in Cork City, Ireland is today releasing his debut EP simply titled ‘In Bits’

We are all very big fans of the synth music escpecially the recent revival of the synth pop scene   that was introduced and produced Kyle Dixon and Michael Stein in the popular Netflix show Stranger Things, so we when we had a chance to listen to the new EP from the Mayo producer we were happy to hear some comparisons in his music.

‘In Bits’ describes his music as ‘Warm and dreamy  synth wave inspired by 1980s shoegaze and 70s pop/psychedelia’.

“Don’t Let Go is a lush and textured hook driven piece of sunshine which builds into a glorious crescendo of crashing drums and warm synths” – NotBad.ie

The Self-titled EP is out today and you can listen to it from the link below. 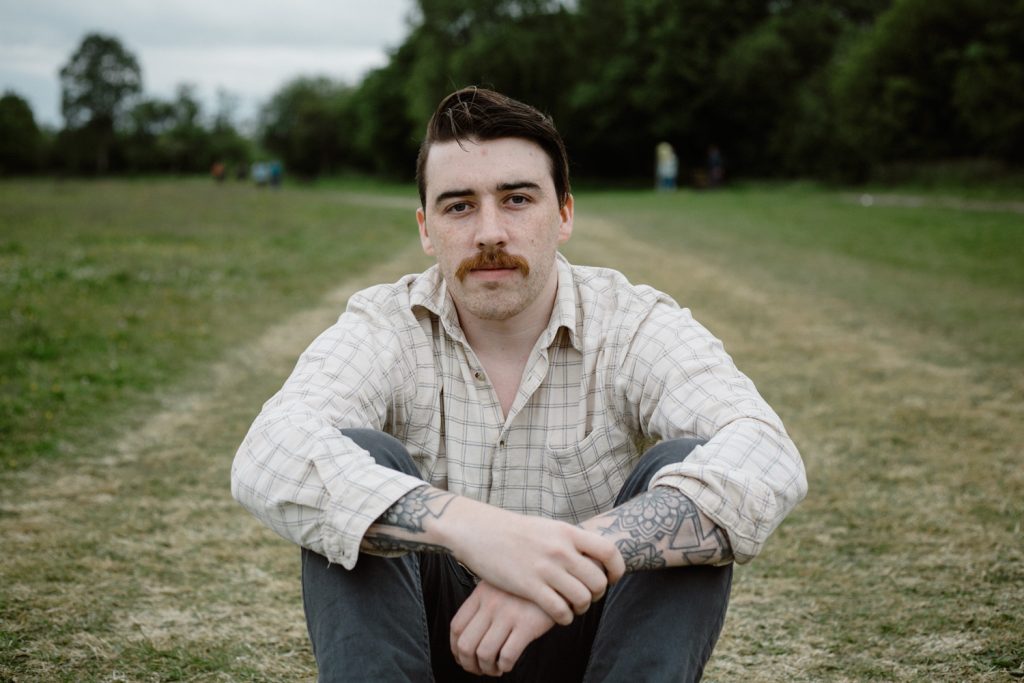 DIY producer from Mayo , based in Cork City. Warm and dreamy synth wave inspired by 1980s shoegaze and 70s pop/psychedelia.