They have spent the last number of months working on they’re new album but Pale Blue Moon  have returned with one of the best Irish Rock albums of the year! Today Pale Blue Moon also heard the great news that their new album has entered the Irish Rock charts at number 1!!

Although the album sound’s more like a Rock album more than a dark goth album as you might expect.  What we found was that the band have produced a very upbeat and positive record, especially on tracks such as ‘Grace’ and ‘What Do They Know’

Its definitely one of those albums you can stick on while driving the car, if you are looking for anthems to sing along to you have come to the right place on the band’s new album.

The album at times feels like  a throwback to HIM with its often glorious and harmonious tones. We have a feeling this album will most certainly our ‘go to’ album for 2020.  The brand new album is available from today and you can stream it from Spotify below or even why not head on over to the bands website and support the band by purchasing a copy. 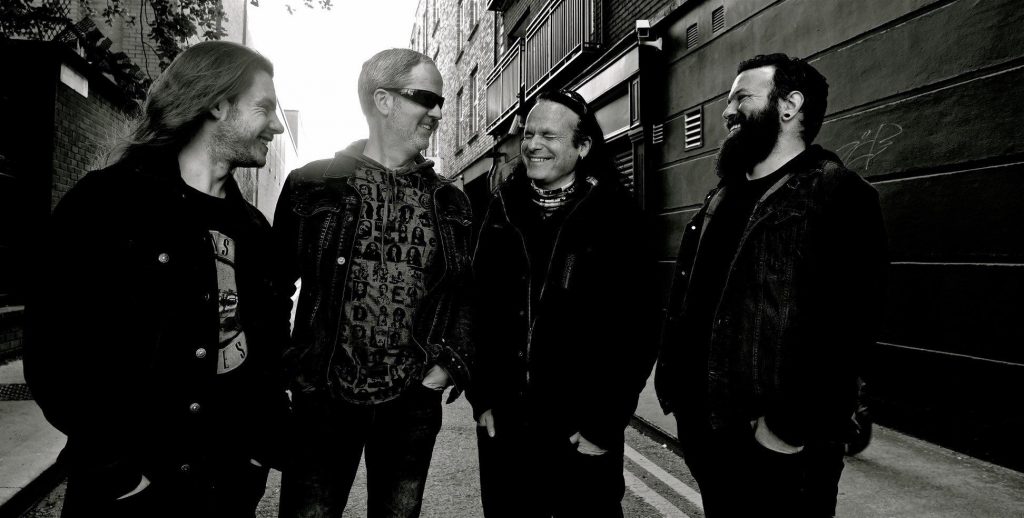 Hey lads!! Did ya hear we reached number 1 with the new album, Pale Blue Moon have something to be very happy about