We recently got the chance to check out upcoming folk artist Sean Matthews who about to make a very importnat mark on the Irish folk music scene.

Sean Mathews is new to the Folk Scene. Sean’s blend of Industrial and Traditional Folk with modern themes has been building a following. Sean released his debut album ‘Dreaming is Allowed’ to a sold out crowd at the 2019 Fleadh Cheoil in Drogheda. 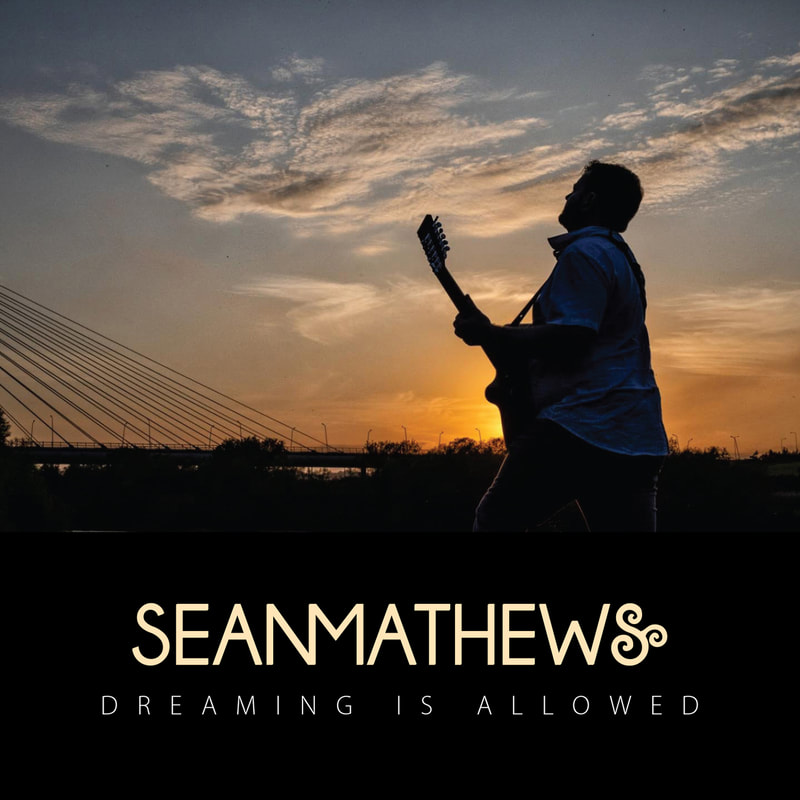 Recorded in a 300 year old martello tower called Millmount, ‘Dreaming is Allowed’ features a mix of string instruments and delivery styles. Carrying on from his 2013 debut EP Holding the fort, Sean tackles some subjects that cut deep into the fabric of society like in his own ‘The Commuters Song’ and with Ed Pickford’s ‘The Worker’s Song’.

A sold out album launch in Millmount was followed by another successful sold out show in The Little Duke Theatre in Sean’s hometown of Drogheda. The road has now opened ahead for Sean as he sets his stall in the world of folk. Check out the first track of Sean’s debut album below